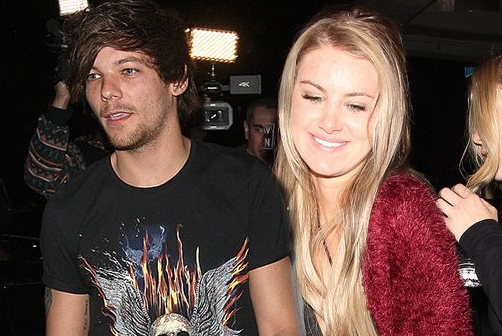 Louis Tomlinson Buys His Baby Mama A House In California, Plus Find Out How Much She Wants In Child Support! 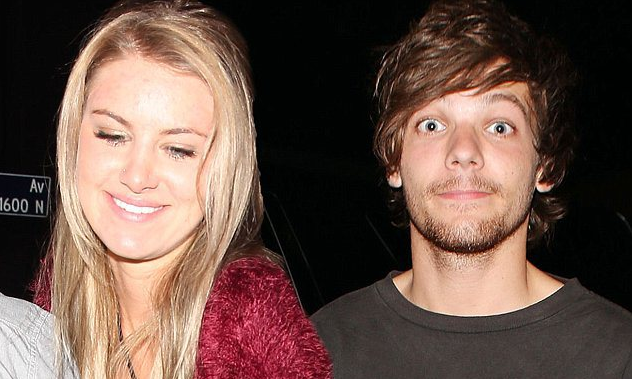 You One Direction fans might have heard some rumors being spread last weekend claiming Louis Tomlinson bought Briana Jungwirth a $10 million mansion in California. Well, now we are learning that those rumors are only slightly true.

Tomlinson did buy his baby mama a house in California, but it’s NOT a mansion worth millions of dollars. Sources with TMZ report that it’s a “modest” three bedroom home in Calabasas. And obviously, any home in California is going to be expensive, but we’re told this one comes in under the $1 million mark.

We also know Louis is renting his own place in Los Angeles, so he can be closer to his son. Apparently, his place is much nicer than Jungwirth’s new home. But since this is Hollywood we’re talking about, I have a feeling this “modest” three bedroom home is still nicer than any piece of trash I’ve lived in. 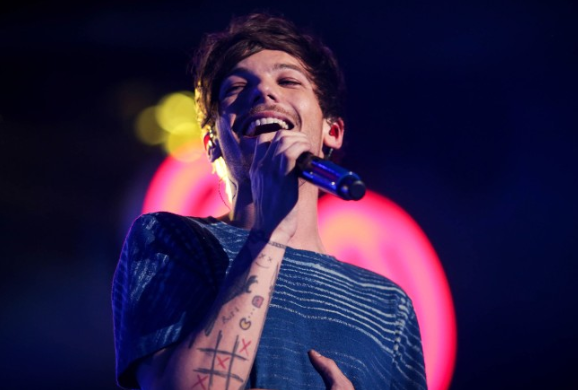 Anyway, so what about this child support business? Just how much will Jungwirth receive for successfully seducing one member of the most popular boy band in the world? We don’t know for sure yet. They still haven’t agreed on anything, but sources claim she wants $600k a year.

And just listen to how TMZ describes this….

That may well be in the universe of possibilities, but a lot depends on his income and the needs of the child … that’s the way it’s done in California. Briana is telling her friends she’s not using the baby as a meal ticket … getting help is fine, but she insists she won’t get greedy.

Why would your child need that much money? Are you going to hire Morgan Freeman to read him bedtime stories every night? Is Gordon Ramsay preparing his baby food with smashed carrots imported from Heaven? Will Julie Andrews be babysitting this child dressed as Mary Friggin’ Poppins?