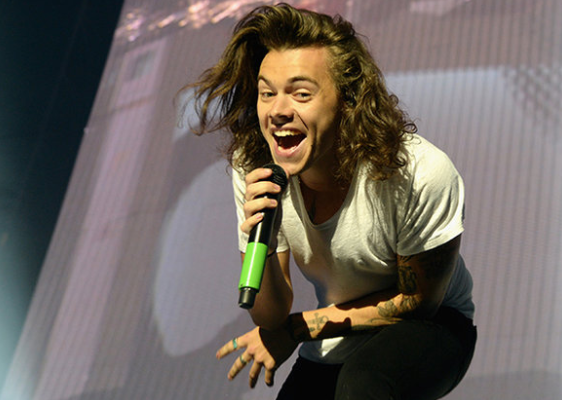 Well, it’s already been a huge year for Harry Styles. He celebrated his 22nd birthday on Monday (Feb. 1) and it was the perfect opportunity for him to troll Taylor Swift. In one of his most popular tweets ever, the former lead singer of One Direction tweeted, “I don’t know about you, but I’m feeling 22.” This is interesting because Harry has a romantic history with Taylor Swift. It’s been reported that a few of her songs have even been about him, which must make things a little awkward now that he’s dating her friend, Kendall Jenner. This tweet probably didn’t help things, but who knows? Maybe they’re all really good friends now. Maybe they are having a good laugh about this like we are. Either way, it was a hilarious tweet, and we fully support it.

NO MORE ONE DIRECTION?