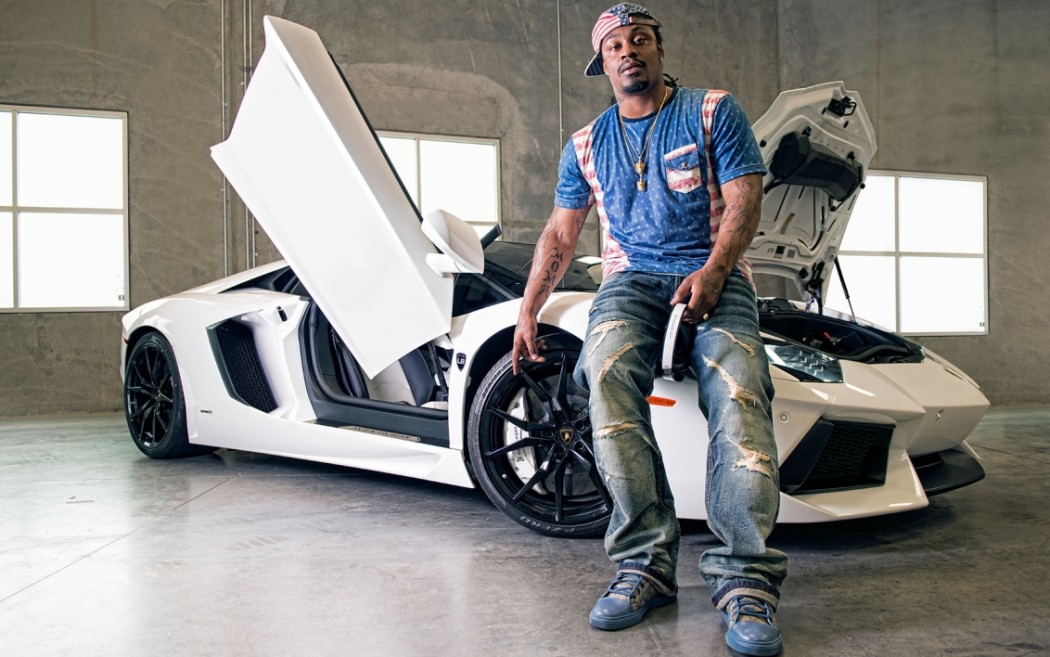 It seems that Lynch is calling it a career. At age 29, you don’t have a lot of good years left in the NFL and while he has it all together upstairs, he is hanging up his cleats. Lynch’s career numbers are pretty impressive (9,112 yards and 74 touchdowns rushing) and he might have done enough to get himself into the hall of fame. He has 5 Pro Bowl appearances, 2 Super Bowl appearances and 1 Super bowl ring. Not too shabby.

Lynch, who is known for talking very little, announced his retirement with the perfect tweet this week. It was a photo with no words of his cleats hanging on a power line, leading the football world to draw the conclusion that he is calling it quits.

That’s right! Lynch has earned nearly $50 million playing football over his 9 season career. This includes bonuses. He entered the league as the 12th draft pick in 2007. His contract was a 6 year deal worth $18.9 million with $10.3 guaranteed and a $3 million signing bonus. He then went on to Seattle where he signed a 4 year $30 Million contract. His Annual earnings including bonuses unfold like this:

Lynch has not touched a penny of this money. Not one Red Cent! Here’s how….

Marshawn has a lot of family in the league so he probably sees firsthand how money is squandered so his strategy was simple: get endorsements, build a brand, spend that money and nothing else. That’s exactly what he’s been doing. According to Forbes, Marshawn has been able to earn $5 million per year just in endorsements.

Lynch was known to love Skittles and after word got out that he eats them on the sidelines during game time Skittles called him up. The candy company then capitalized on this deal with Lynch by releasing a “Seattle Mix” version in honor of their new ambassador.

Lynch also has a deal with Pepsi. Pepsi realized that their new spokesperson, barely spoke so they capitalized on that with some clever marketing. Do you remember the Pepsi commercial he filmed almost without saying a word?