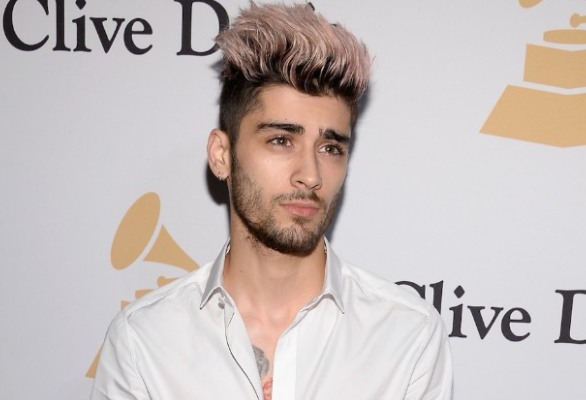 When Zayn Malik released his track listing for his solo album Mind of Mine, many fans started talking about one track titled Befour. As you hardcore fans know, Four was the title of the last album Malik made with One Direction, so many people wondered if this song would be about his time with the group.

Well, Malik has finally released the song, which means we should have our answer, but unfortunately the lyrics are pretty vague. He could be talking about One Direction, or he could be singing about a fight he had with one of his exes or something.

Although, there is one line in the song that makes me believe this might be about One Direction. In the song, he sings: “Time for me to move up / So many hours have gone / Heart beats the pump of my blood / No strings for you to pull on.”

This is interesting because Malik recently revealed he never felt like himself while in the band. He was just there being controlled like a puppet.

In any event, the song is pretty dope. Even One Direction fans must admit Malik made the right decision by leaving the group. He just didn’t fit in, and now he’s able to create something he’s truly passionate about. And it certainly shows.

Check out the song below…