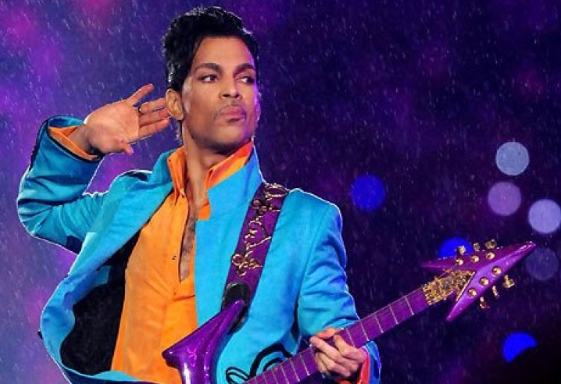 Prince’s Personal Chef Claims The Singer Wasn’t Himself The Last Month Before He Died, Battled Constant Stomach And Throat Pain

We are slowly learning more details about Prince’s health and life before he died last month at the young age of 57. According to his personal chef, Ray Roberts, the legendary musician had constant stomach and throat pain before he died.

This had apparently being going on for a month or two, and during this time period, Roberts admits Prince was not himself. He started requesting items that were easier to digest. Lots of juices, smoothies and soups, but even then he wouldn’t eat/drink most of the items prepared.

Not only did he start eating less, but Roberts claims he started drinking less water as well. His health started to decline and he was losing weight, which was especially concerning because he didn’t have much weight to lose.

“I think he was struggling with being sick a lot,” Roberts told the Associated Press. The chef also made it clear that he saw no signs of Prince taking any illegal drugs. The last time he saw the singer was the night before he died. He made him a roasted red pepper bisque with a kale and spring vegetable salad. He never ate it.

As we reported last week, investigators are trying to determine if the singer possibly overdosed on prescription pain medicine. It has been reported by many that Prince was dealing with severe hip pain for a few years now, and during that time, he might have become addicted to the painkillers.

We’ll keep you posted as we learn more information.