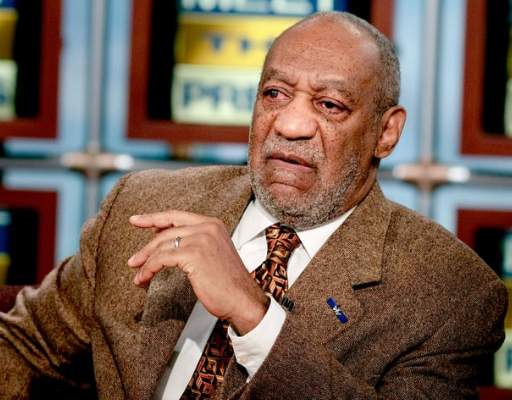 Bill Cosby Admits To Having Sexual Relations With Teens, Had An Agency Sending Him Models Almost Daily! It’s been a minute since we have heard anything new on the Bill Cosby being a massive pervert story. Last we heard, he did admit to giving pills to at least one woman and having sex with her. I don’t believe he ever admitted the sex was forced, but when a woman has to be drugged just to touch your penis, it’s probably a safe bet the sex wasn’t consensual.

In any event, some new information is coming out this week, thanks to Cosby’s settled civil case with Andrea Constand. While being questioned by Constand’s lawyers for the lawsuit back in 2005/2006, the 78-year-old comedian said he would often give women drugs and alcohol before having sex with them. Cosby replied with a simple, “Yes,” before the lawyers decided to get a little more graphic with their question, “[She] used the lotion to rub your penis and make you ejaculate?”

You can read a little more of the transcript by clicking this link. Cosby is scheduled to appear in court this week for a preliminary hearing in Andrea Constand’s sexual assault case.