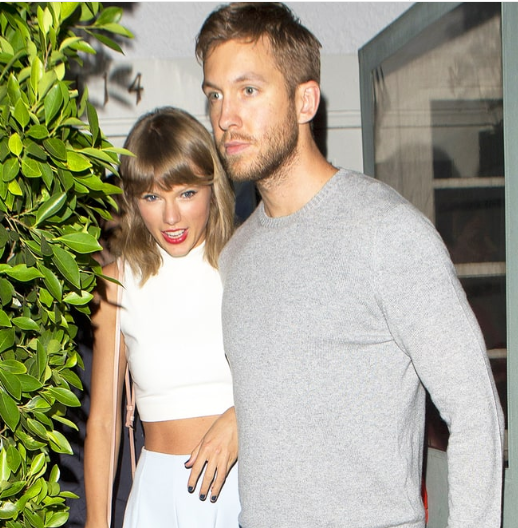 Damn. Poor Taylor Swift just can’t find true love. Multiple sources have confirmed that her music producer boyfriend Calvin Harris ended things with her last week. This comes after dating for a little over a year.

And it doesn’t look like they have plans to work things out and try again. You see, their breakup wasn’t caused by some huge fight or scandal. Harris reportedly ended things because the “romance” wasn’t there anymore, and once that is gone, it’s difficult to get back.

This is what one source told E! News…

Taylor and Adam had no big blowout fight, but the romance just was not there anymore for them. Adam is the one that ended it. It was all done in a very mature fashion. Taylor is pretty upset but they are still in communication. Taylor was there for Adam with his accident and supportive.

Speaking of that car accident, I wonder if this played a part in his decision? Maybe his near-death experience made him realize T-Swift wasn’t the person he wanted to spend the rest of his life with. Of course, that’s just me speculating, so don’t go repeating that to your friends like it’s a fact.

It seems like their relationship started to lose the passion pretty fast, because back in April and March of this year, they were still bragging about each other on social media. In March, they celebrated their one-year anniversary and Harris surprised her with this gold heart-shaped locket. And then a few weeks later they went on vacation together and nearly broke the internet by sharing some rare PDA on social media.

Oh, and Swift finally showed her belly button again. That doesn’t sound like a big deal, but trust me, it’s a big deal. Sad stuff. They looked so happy together. WHY DOES THIS KEEP HAPPENING TO T-SWIFT? IS SHE TOO NICE? TOO CRAZY? TOO FAMOUS? WE NEED ANSWERS!