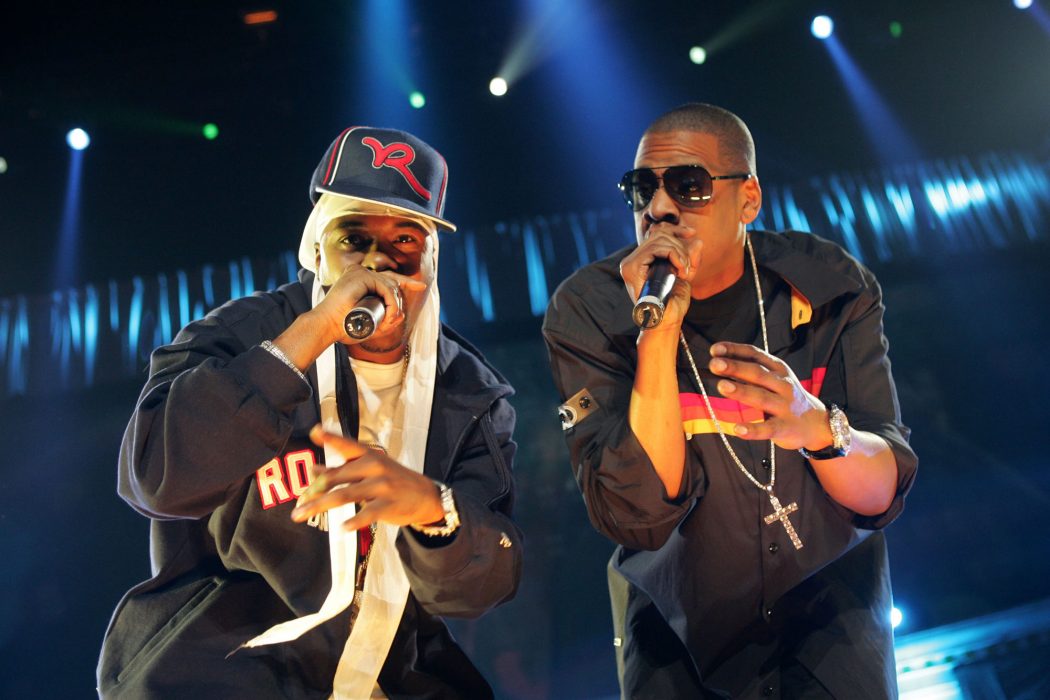 Memphis Bleek is Broke and Files for Bankruptcy. Here is Why Jay-Z is NOT to Blame (Grown Man Details)

News that Bleek doesn’t have any money took some people by surprise.  Others just assume this is a 50 cent type of move; I assure you it’s not.  Bleek’s pockets are really on life support. Everyone is going in on Jay Z because back in 2005 on Kanye’s “Diamonds From Sierra Leone” remix Jay spit the epic lines:

Bleek could be one hit away his whole career’

As long as he’s alive, he’s a millionaire

And even if I die, he’s in my will somewhere

So he can just kick back and chill somewhere

Oh yeah, he don’t even have to write rhymes.”

Actually, I shouldn’t say everyone is attacking Jay.  Enough people.  Surprisingly the majority, however are thinking what I’m thinking, “Bleek,  you are a grown ass man. Handle your own business”.

In fact Bleek was thinking the same thing himself.  Although he considers it a sincere gesture, Bleek didn’t like that line.  He felt that it gave people the impression that he didn’t have to do anything and Jay was just going to take care of him.  During an interview with “This is 50” Bleek said,

I don’t like that line ’cause that line put a stamp on my career.  I feel people look at me as if Jay is just taking care of me. That line was basically, I guess, in his mind, a shoutout. But people take it literally and serious, like I’m just chilling somewhere [like] I’m not working. As you see, I’m here. I gotta work.

In fact – I dug up the interview.  (Got to love the internet).