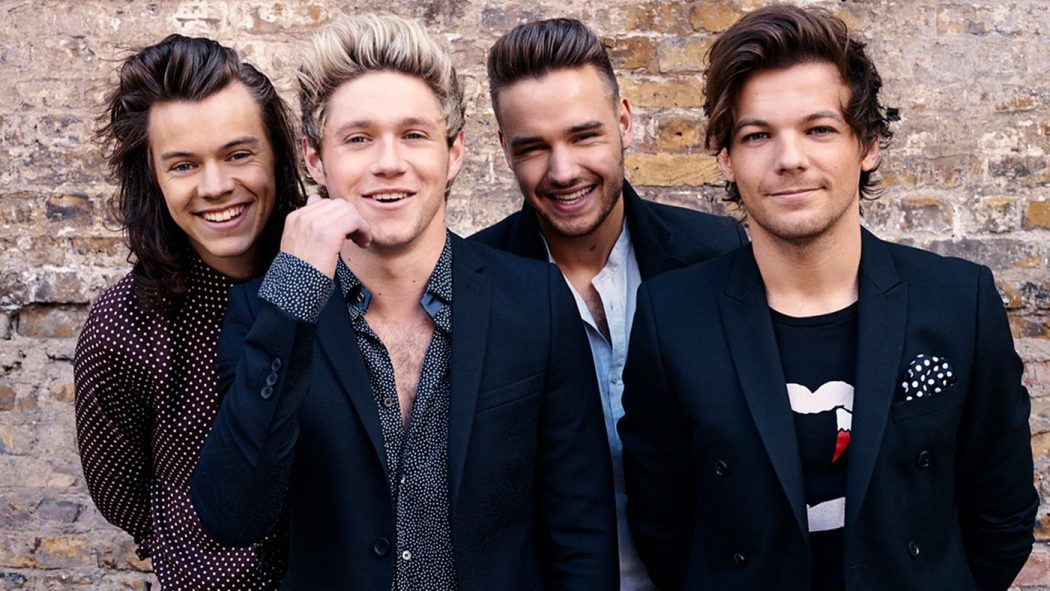 All Good Things Must Come to An End? Liam Payne Signs Solo Deal but His Sister Says One Direction is Not Over!! For years fans have been fighting the notion that One Direction is over.   Every time we write a post on it, fans go crazy, bashing us for making up stories just to get clicks. However in the back of everyone’s mind, we all knew that this “Hiatus” that the boys took, could easily me the end of the band.

When Zayn left, we all said to ourselves, “That’s different.  Zayn really didn’t fit in”.  Then Harry signed a solo deal and our biggest fears seemed more real than ever.  Now Liam!

Liam took to social media to announce the singing of his solo contract this week and fans were so upset that #OneDirectionIsOverParty begin trending on twitter.  Here is what Liam posted, Knowing how fans would react.  Liam posted a clean-up message. That clean-up message was supposed to reassure fans that he wasn’t pulling a Zayne, however, for some reason, it makes me think they are going to be broken up even more.

CAN HIS SISTER REASSURE FANS THAT THE BAND WILL STAY TOGETHER?

His sister sent out a tweet but might have made things worse.  This is what she posted (Read More)