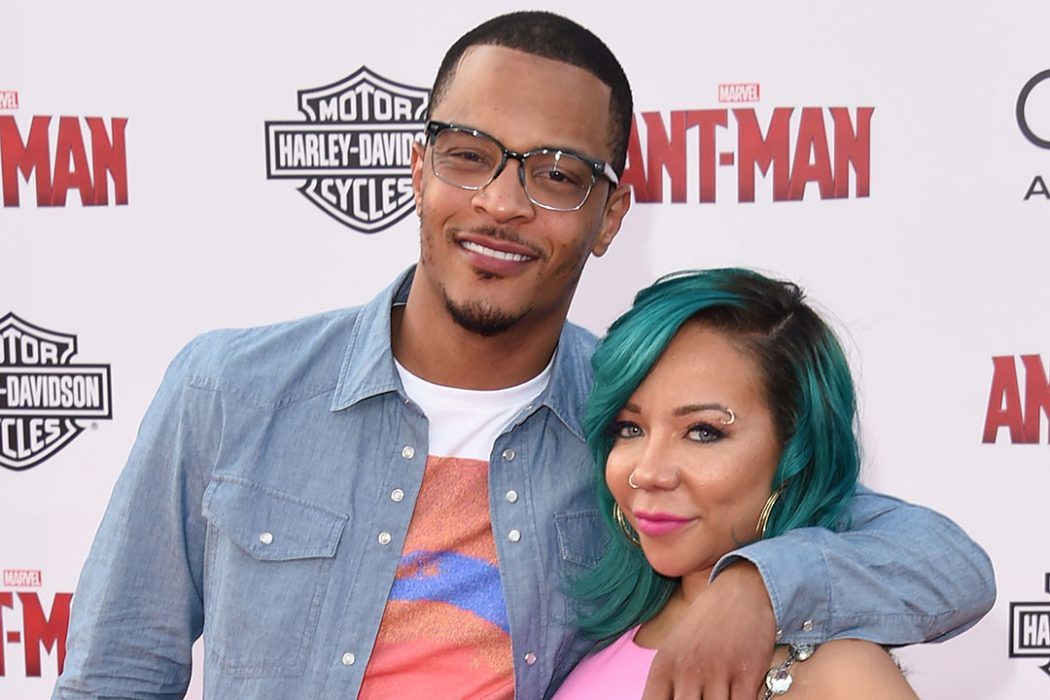 Being petty isn’t always a bad thing, especially when you run a celebrity gossip site. We live for this kind of pettiness. However, at 41 years old, you would think that Tameka “Tiny” Harris would be above the bulls—t but she has shown here that she is not. Not at all. In fact, she might be crowned the Princess of Petty after this.

HOW IT ALL BEGAN…

Like most teenagers ranting on Instagram, the entire thing started over something small. For those who don’t know, T.I. is not the father of Tiny’s Daughter Zonnique. Zonnique’s real father is a man named Zebo.  Zebo is now married to a lady named Cheryl Redmond. This makes Cheryl the stepmother of Tiny’s daughter and T.I. is the stepfather. Got it. Here’s a reacap just in case. With that understanding, you can see why tempers flared when T.I. posted this picture on his Instagram of himself with Zonnique. Well it’s not picture as much as it was the caption. He stated, “Mines”. Yes….the grammar police are all over that, but we know what he means. He meant to say “Mine”, as in his.

This post angered Cheryl so she decided to post two side by side photos to set the record straight. One photo was with T.I. and his biological daughter and the other was Zonnique with her real father Zebo. She marked the photos, “Yours” and “His”. What ensued was an epic war of words. It goes from classy, to sassy to trashy real fast and if you have the time and energy to read it all, it’s definitely amusing. In the middle of it all, Tiny acknowledges that she knows that T.I. is cheating but never hints that the two would be breaking up.
Where ever you are, grab your tea and slowly sip.  There is no need for me to say anymore not to mention you will have enough to read: