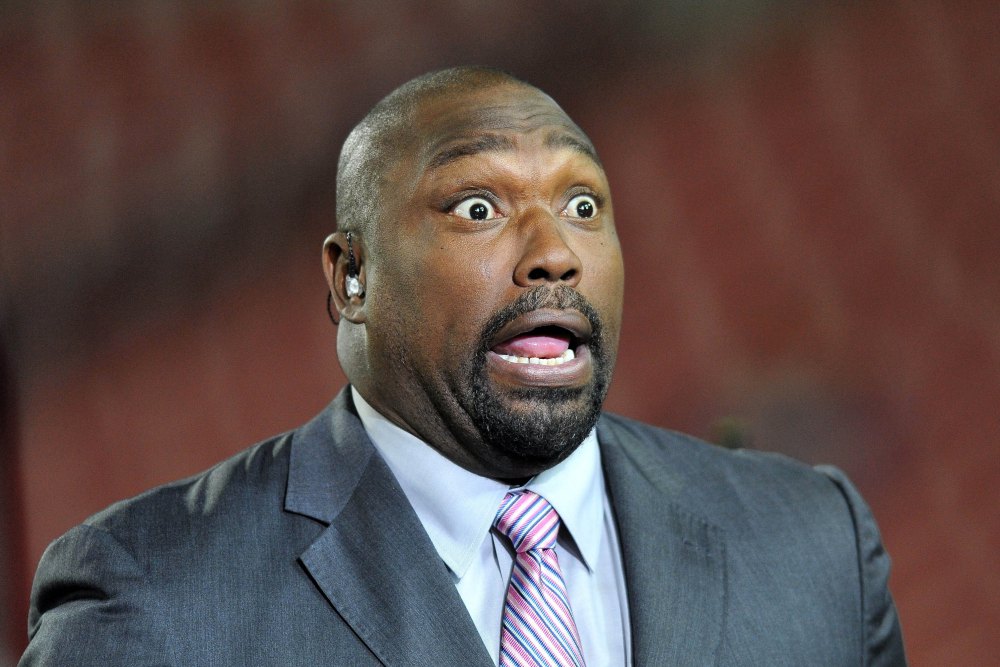 YIKES! Warren Sapp said he Was Attacked By A Shark. If You Don’t Believe Him, He Has Photo Proof of the Bite (Photo)

What do retired football players do?  They go Lobstering. The 43 year old, ex-defensive tackle was on a trip with the famous Captain Jack Carlson in the Florida Keys.  Captain Jack is a professional fishing guide that conducts daily charted fishing trips via his company called Two Conchs Sport fishing.

From the look of Sapp’s Instagram feed, he spends a lot of time with Captain Jack’s crew: The trips priced from $550 per day up to $850.  That is super affordable, especially if you are an NFL hall of famer.

News reports came in that Warren Sapp was bitten by a shark.  Sapp further validated the reports with a post on his Instagram page. Shark won that round, but we won the War!! #DinnerTimeBaby #SappLobstering

At this point we still had no idea how bad it was….then they posted this: When the media reached Carlson, he was still cleaning after the trip so he sent a text to news outlets,

“It’s simple.  He was lobstering with me and a shark bit Sapp while he was grabbing the lobster. He’s OK.”

Later via a phone call, he provided some additional details.  He explained that they were 7 miles out in about 9 feet of water.  He said that Sapp went to reach for a lobster that a shark wanted just as bad as Sapp did, and he took a chunk out of Sapps arm.

As bad as the bite looked, the Captain said they still continued to fish,

“We bandaged it up, put some gauze on there, some black electrical tape and hit a couple more spots, then headed in,”