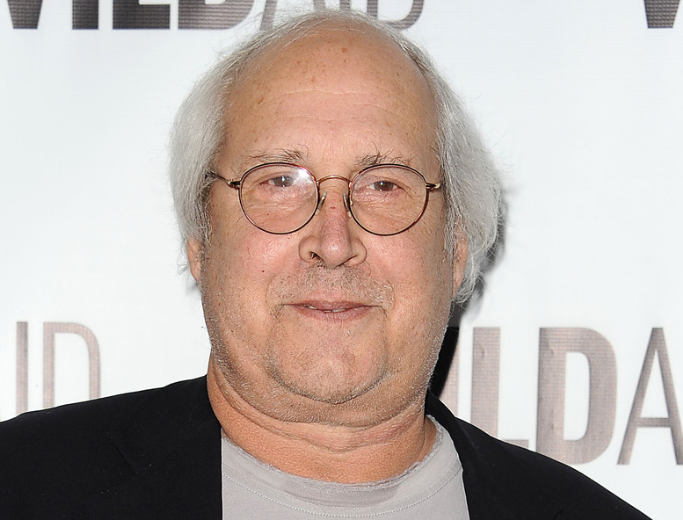 At 72-Years-Old, Chevy Chase Has Entered Rehab For An Alcohol Related Issue…Details Inside! The younger people out there probably only know Chevy Chase as the old dude from Community. But Chase had a career long before that. He was one of the biggest movie stars in the 1980s, starring in films like Caddyshack, National Lampoon’s Vacation, Spies Like Us and Three Amigos. He had it all working for him, but he was struggling off camera.

In 1986, Chase entered rehab for a painkiller addiction. His publicist at the time claims the actor had developed a “dependency on prescription drugs relating to chronic and long-term back problems.” Just 10 years ago, the 72-year-old actor wrote an op-ed in the New York Times as a tribute to Gerald Ford and First Lady Betty Ford.

If it hadn’t been for the courage of Mr. Ford’s wife, Betty, for admitting to an alcohol problem, I would never have received the help I needed in the early 1980s at the Betty Ford clinic, located not far from the Ford residence near Palm Springs.

Sadly, the actor is seeking help once again. This time he’s receiving treatment for an alcohol-related issue. According to his rep, he’s being treated at Hazelden Addiction Treatment Center, which is located in Minnesota. This is the same place Robin Williams was treated in 2014.

They’re calling this a “tune-up” and claim the actor simply wants to be the best that he can be. Chase just finished work on two films, so this was the perfect time to take a break and get healthy.

We wish him all the best and want to remind everyone else to chase their dreams.