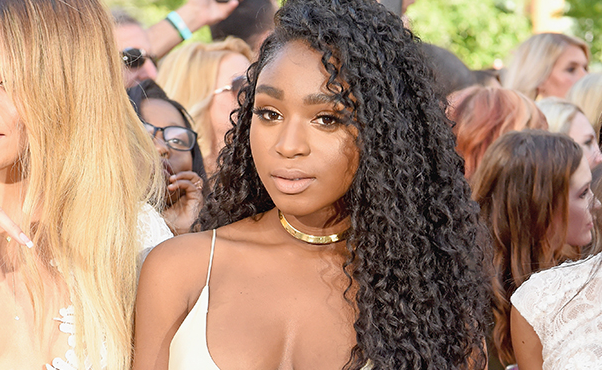 Some celebrities shut everything down when they’re attacked by trolls on social media, but Normani Kordei has tried that before. For years, she has been battling racist comments online, and none of her “breaks” from social media did anything to stop the attacks.

So now she is prepared to fight back. During an interview with Us Weekly, Kordei talked about some of the insults she has heard and seen: “Dumb black bitch,” and “Get f–king lynched,” just to name a few. She was disgusted and hurt when she read the messages.

I tried to ignore it at first. My way of dealing with it was to not deal with it, if that makes sense. I thought the best thing was just not to look at the comments. Even if there’s one comment, it’s super hurtful and it’s the one that sticks with you.

During her six-week break from Twitter, she realized that she was missing an opportunity. A chance to turn the negative comments into something positive.

Kordei is teaming up with Cybersmile Foundation, which is a nonprofit organization that offers support to victims of online abuse.

My mission is to show people there is hope. This taught me I’m definitely stronger than I thought I was. We created a hashtag, #ImACybersmiler, and you can make videos and share your stories to show people that you’re not alone, and we can support one another.

It’s actually a pretty neat idea. Victims of cyber bullying can just scroll through the hashtag and see that there are people going through the same thing. It’s comforting.