BRUTAL ATTACK: Sylvester Stallone’s Half Brother Is Lucky To Be Alive After Attack On College Campus, Sly Responds… 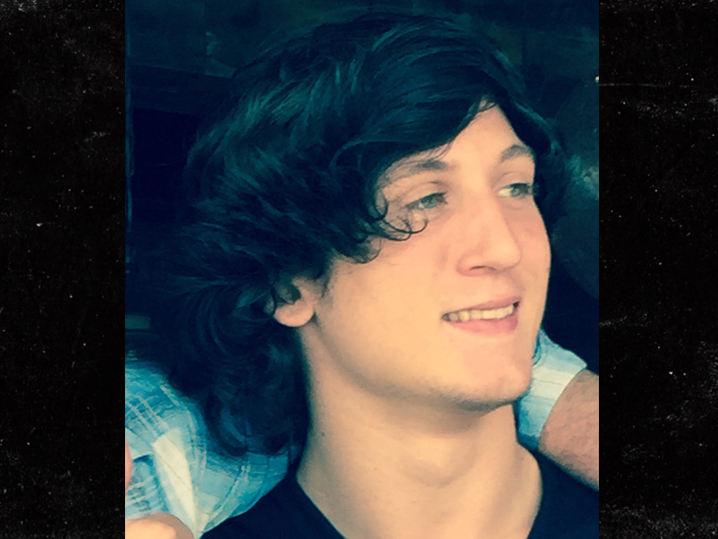 Some of you might not know this about Sylvester Stallone, but he actually has two half-brothers and two-half sisters. His father, Frank Stallone Sr., had a son named Dante with his 4th wife before he died.

Dante is 19-years-old and is currently going to school at Florida State in Tallahassee. From all the reports we’ve heard, the teenager is a respectful student who stays out of trouble. He doesn’t like to attract attention.

Which just makes this seemingly random attack even stranger. According to a report from TMZ, Dante was walking around campus when two men attacked him. And we don’t mean the typical attack you might think of. They didn’t just push him to the ground and kick him a few times.

They brutally attacked him. He suffered a shattered jaw, broken and knocked out teeth, and a split palate. Sources say he’s truly lucky to be alive.

Sylvester talked to TMZ about Dante:

“This is a wonderful young man, a straight-A student who would not cause any trouble. It’s just so tragic and terribly sad.”

Sadly the attackers were able to get away before cops arrived, but they are still searching for them. Hopefully someone witnessed the attack and got a clear view of the two men who did this.

It’ll be interesting to see if this was truly a random attack, or if Dante might have been targeted because of his Hollywood connections. I’m learning towards a random attack, because who the f–k would mess with the brother of Rocky?