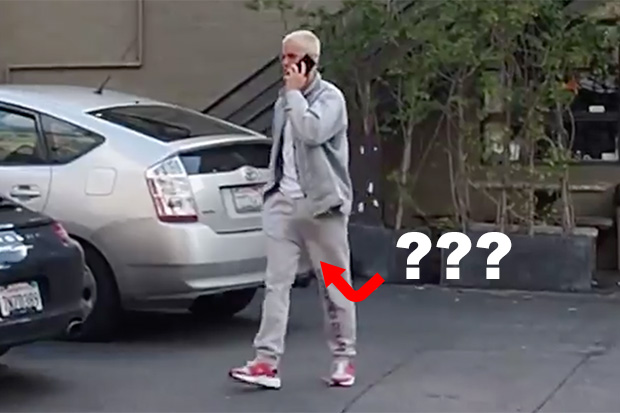 Did Justin Bieber Really Pee His Pants? Check Out The Photo And His Response Inside!

So there has been this photo of Justin Bieber going around, and in this photo, the 22-year-old singer has a large wet stain near his crotch area. It looks like your perfect, “Oh my god. I pissed my pants.” photo.

But as can you see in the picture, the Biebs looks suspiciously chill for someone walking around with urine-soaked pants. Wow. What a mature response from Bieber. I mean, if you look over the fact that he said “dick area,” but it’s nice to know he can laugh at himself.

If this happened to him three years ago, he probably would have murdered the photographer who took the photo and then made us all feel guilty about sharing it online without his permission.

Makes you wonder though…who is getting Justin flowers? Does he have a secret girlfriend? And what kind of flowers do you think he likes? I’m thinking sunflowers.