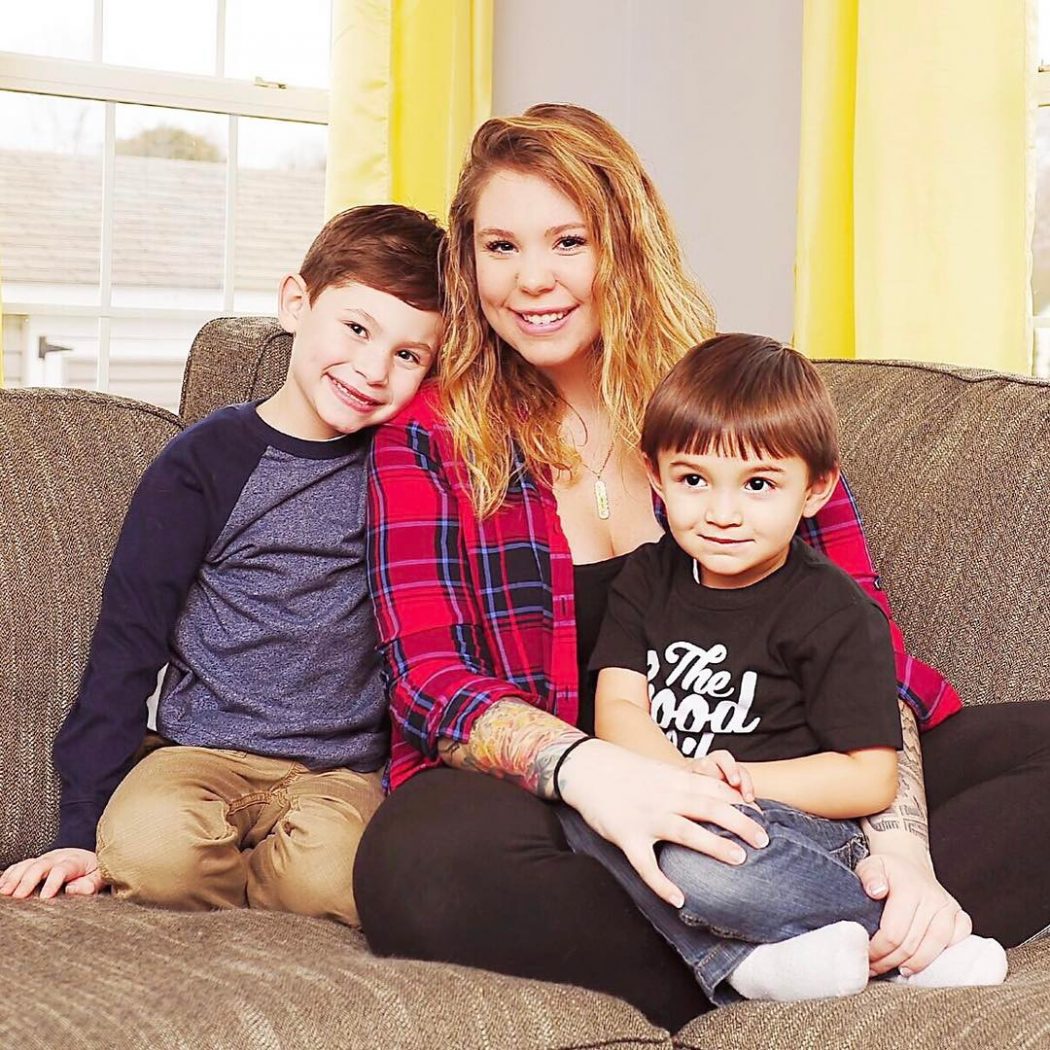 Teen Mom 2 Shocker: Kailyn Lowry Pregnant With Third Child, Find Out How Her Ex-Husband Javi Is Responding To The News!

If you’ve been following along with the latest season of Teen Mom 2, then you’ll know there has been some drama between Kailyn Lowry and Javi Marroquin. On this season, which was filmed last year, Javi and Kailyn are going through a nasty divorce.

And during last week’s episode, Kailyn claimed she didn’t want to think about men or sex in general for a long time, but it looks like that was complete bullsh*t.

On Friday morning, Kailyn opened up about her latest pregnancy in a blog post…

“I wanted this to be a private time so I could be excited while not getting chased by paparazzi and bothered with crazy headlines. Please know this was a choice I made. I already know some won’t agree but I’ve been showered with support by the ones I love since I found out. Why did I wait? I’ve had a lot of health complications leading up to this pregnancy and I was not ready to release such private information on my own.”

She claims the pregnancy was planned, but we’re wondering how that could be. This will be her third child, and all three children will have different dads. Three kids, three fathers. And considering that her divorce was just finalized in December, now doesn’t seem like a great time to have another child.

Her ex-husband Javi responded to the news on his Twitter account, and it’s clear he wants to stay far away from this mess…