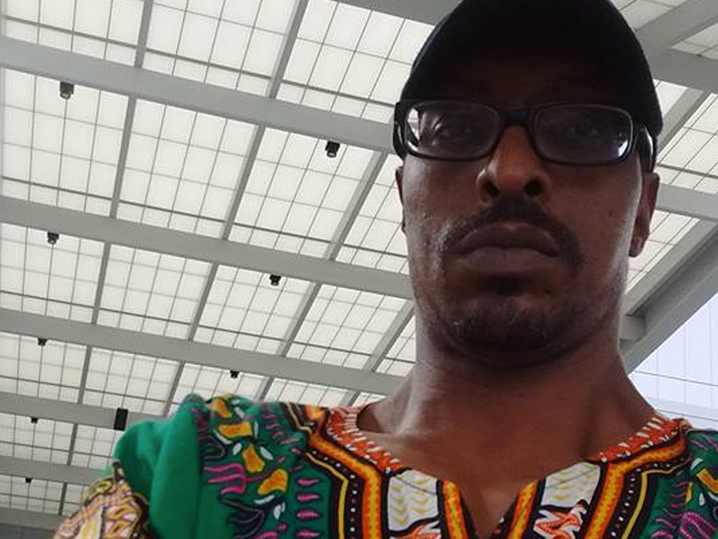 Muhammad Ali’s Son Was Detained And Questioned For Two Hours At Airport, They Reportedly Asked Him Several Times If He Was Muslim

You’ll remember two weeks ago America (and anyone with a working brain) scored a huge victory when the 9th Circuit Court of Appeals voted to refuse to reinstate Donald Trump’s ridiculous Muslim ban.

But still, the battle is not over, because people are still being unfairly targeted at airports around the country. Muhammad Ali’s son, Muhammad Ali Jr. revealed he was detained and questioned about his religion for two hours.

The incident happened on Feb 7 at the Fort Lauderdale-Hollywood International Airport. He was returning from a trip to Jamaica with his mother.

“This is an outrage. I don’t know what is going on with Mr. Trump’s claim that his ban is not religion-based. We do not discriminate in this country based on religion.”

Ali Jr. claims the agents asked him twice if he was Muslim and asked him where he got his name. U.S. Customs and Border Protection have declined to comment on the case, but they did remind folks of their right to inspect travelers returning to the U.S.

Mancini ain’t buying it though…

“What right does the United States have to inquire about somebody’s religion when they enter the country. There was no other basis for a secondary inspection. This is an instance where the ban has been enforced, even though it has been thrown out. The government is still trying to find grounds to keep Muslims out.”

You might be hearing more about this case real soon. Ali Jr. is interested in filing a lawsuit, and Mancini believes it could be a class action lawsuit because this problem isn’t isolated to just the Ali family.