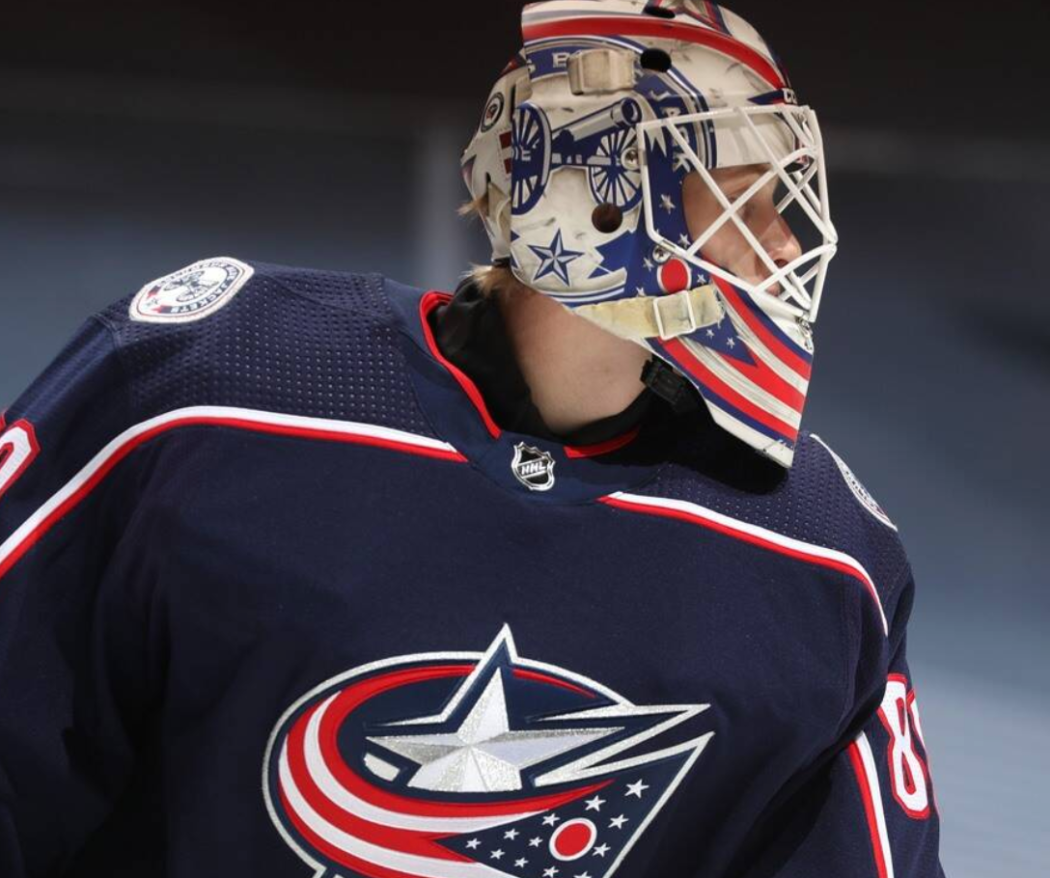 Every 4th of July, hospitals across the country are busy treating firework related injuries, and most of the time they’re minor burns. Other times, people have blown an entire finger off.

But most of the injuries aren’t deadly, which makes this situation even more tragic. Columbus Blue Jackets goaltender Matiss Kivlenieks has died at the young age of 24 after suffering a head injury during a fireworks malfunction.

According to the report, Matiss was in a hot tub with a group of people when a fireworks malfunction caused the group to run out of the hot tub. Matiss reportedly slipped and hit his head on the concrete. He was pronounced dead a short time later after being transported to the hospital.

We are shocked and saddened by the loss of Matiss Kivlenieks, and we extend our deepest sympathies to his mother, Astrida, his family and friends during this devastating time. Kivi was an outstanding young man who greeted every day and everyone with a smile and the impact he had during his four years with our organization will not be forgotten.

Mattis, who is originally from Lativa, signed with Columbus back in 2017. The report from ESPN states that responders took just under five minutes to arrive after the 911 call, so it doesn’t appear there was an unusually long wait time.

An autopsy is scheduled to take place today, but they don’t expect to find anything not related to a “slip and fall” accident.

One thing I loved and appreciated about him was he had a great smile and always was in a good mood. I know it’s cliché, but that’s exactly the kind of guy he was. Just enjoying his life as a 24-year-old living out his dream and you could tell he didn’t take one day for granted, which makes this tragedy even more hard to bear. Praying for his family and all of us who knew him. Hard day for a lot of people in that organization.