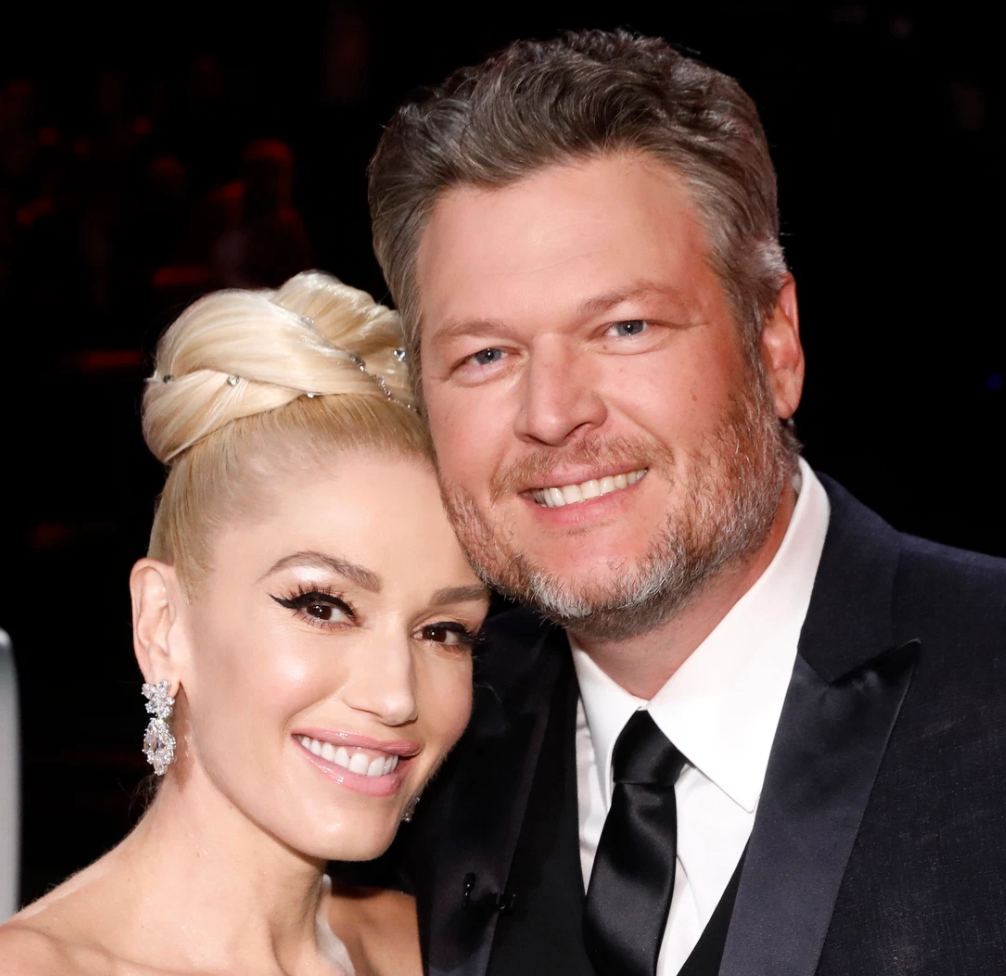 Gwen Stefani Marries Blake Shelton…NO FOR REAL THIS TIME! THEY ARE MARRIED!

If you’re thinking, “Wait, weren’t Gwen Stefani and Blake Shelton already married?” we are right there with you. Even as gossip bloggers, we thought they were already married.

Turns out, there’s just been a lot of speculation for months. The power couple got engaged back in late 2020, and throughout the past couple months, there have been multiple insiders jumping the gun, claiming they got secretly married.

But this time, it looks like the reports are true.

The intimate ceremony took place at Shelton’s ranch in Oklahoma on Saturday. It’s interesting because sources had said Shelton built a chapel on the ranch, in hopes he and Stefani would get married there one day.

Shelton and Stefani met on The Voice and it’s been nothing but love ever since. People joked in the beginning that they wouldn’t last. They said Gwen was way too cool for Blake, but for nearly six years now, they’ve been stronger than most.

What’s interesting is that Blake claims his friendship with Gwen didn’t really begin until he told her about his divorce. He said that’s when he knew she really cared about him.

I won’t forget that day. I looked over at Gwen—who I didn’t really know—and she had these huge tears in her eyes. I thought, ‘Wow, she feels super bad for me!’ That’s kind of how our friendship and bond started, that day.

It went from that, to checking in on each other once a week through email—’This sh*t happened to me, what happened to you?’—to maybe three times a week, then every day, to ‘Hey, here’s my phone number if you ever want to text.’ Next thing I know, I wake up and she’s all I care about, and I’m ­wondering if she feels the same about me.

That’s a pretty adorable story. I can’t lie. Here’s to hoping they can make it last.