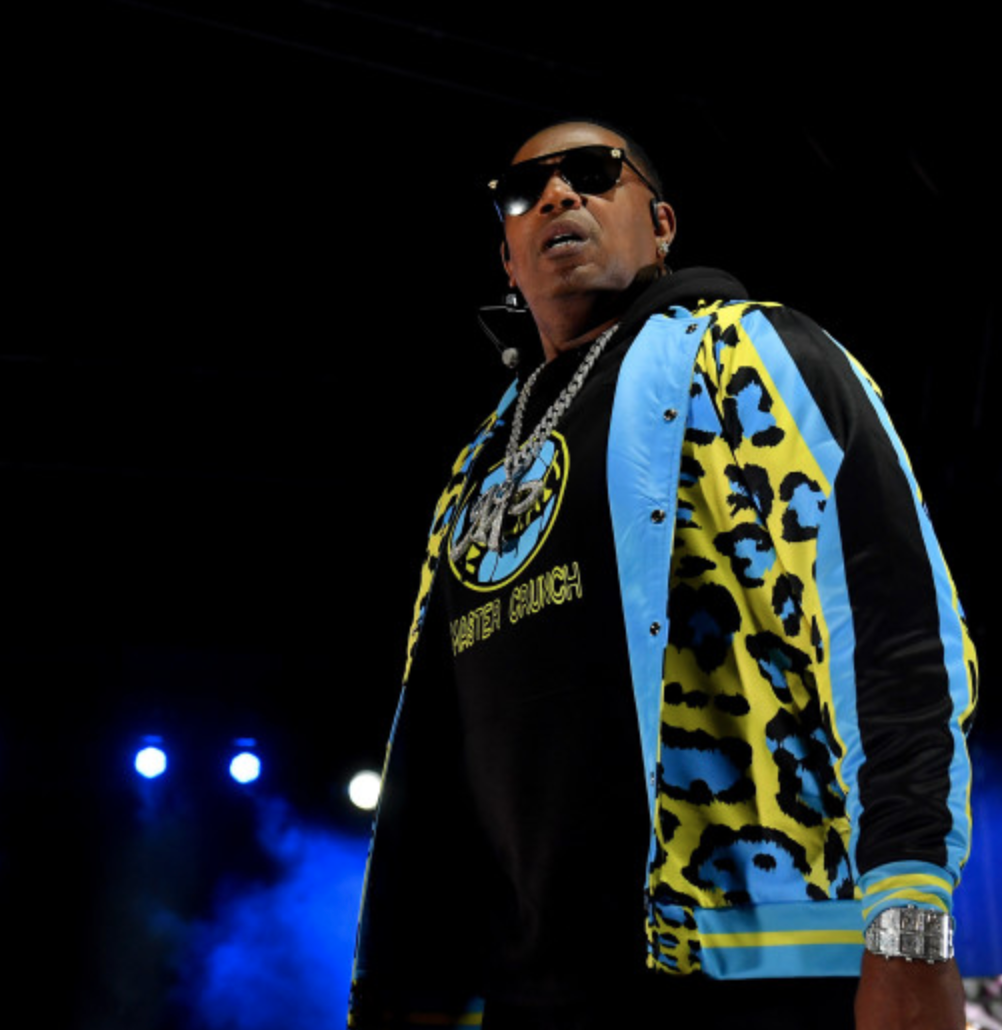 The NCAA has been under a lot of pressure the past few years when it comes to athletes getting paid. College sports are a huge deal, especially basketball and football. The TV networks and the universities are making tons of cash off these players, so why can’t they make a little themselves?

It only seems fair, and just this past week, the NCAA worked to change the rules. They will now allow athletes to collect cash off their name, image and likeness. It’s described as an “NIL” deal, and some college athletes are already taking advantage of the rule change.

Master P’s son, Hercy Miller, just signed a deal worth $2 million with an “American technology company” on Thursday. The 19-year-old basketball star is set to begin his freshman season at Tennessee State University this year. He previously played as a point guard for his high school in Minneapolis.

TMZ Sports caught up with Master P and Hercy in Beverly Hills yesterday, and they talked about the groundbreaking deal.

“It was a 2 million dollar deal. It’s incredible. This is gonna change the way college athletes want to stay in school,” P told the cameras.

So what does Hercy plan on doing with all that cash? Well, he’s going to give back to the community…and buy a Tesla, of course.

If you listen to the interview, he sounds like a super smart kid. It’s clear Master P has been giving him some important lessons in life.

Good for Hercy though. And good for any other college athlete who can take advantage of this rule change. GET YOUR MONEY! ‘CAUSE EVERYONE ELSE IS GETTING MONEY FROM YOU!