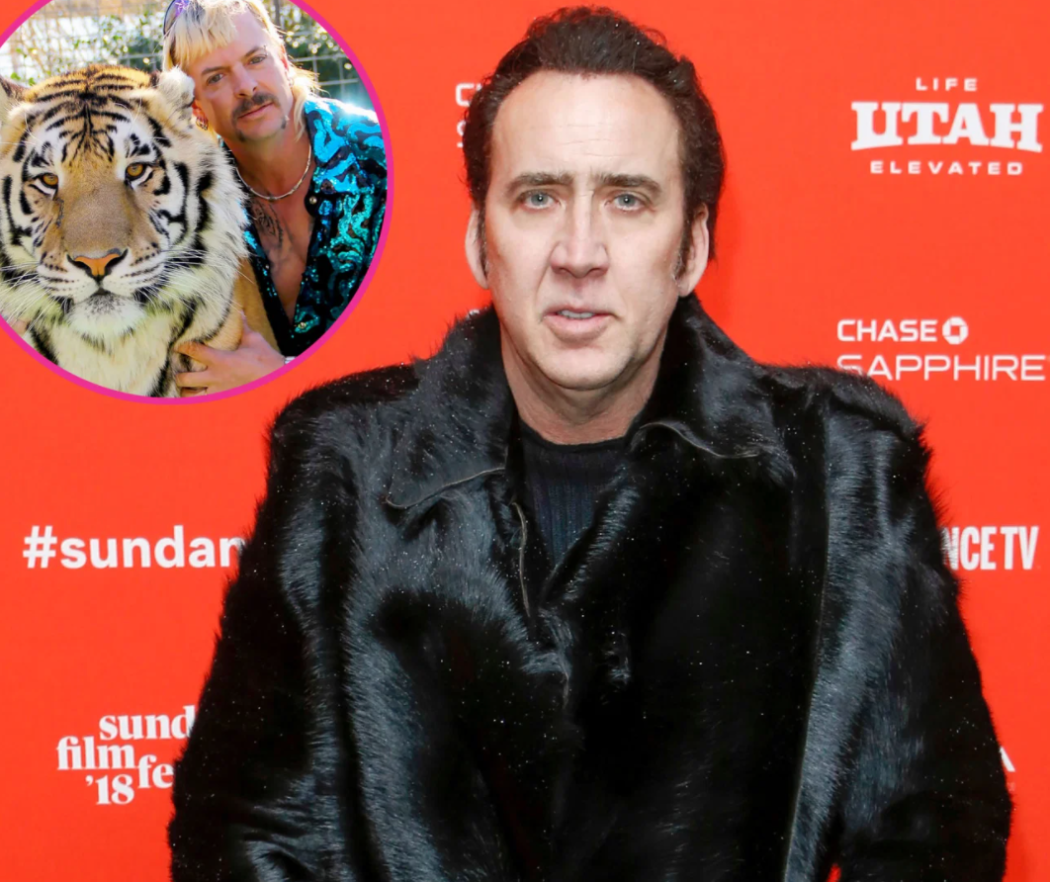 Say It Ain’t So! Nicolas Cage Will No Longer Star As Tiger King’s Joe Exotic

The fabulous Nicolas Cage has a new movie being released this weekend called Pig, and it’s been getting pretty great reviews from critics. They say it’s a restrained version of the 57-year-old actor, which is fine. You need to throw in a few of those.

But one role that was surely going to feature Cage at his most bizarre was his portrayal as Joe Exotic in the upcoming Amazon series based on Tiger King.

Sadly though, it looks like that project is dead.

During an interview with Variety, Cage revealed Amazon has chosen not to move forward with the project, citing concerns no one cares about Tiger King anymore.

We should clear the record. I read two excellent scripts, which I did think were excellent, but I think Amazon ultimately felt that it was material that had become past tense because it took so long for it come together. They felt at one point that it was lightning in a bottle, but that point has since faded into the distance and it’s no longer relevant.

And while I understand their concern, you’d have to think that once that first trailer dropped of Cage doing his best Joe Exotic impression, people would have gotten back into the story real quick.

In any event, the Amazon series won’t be happening. They could shop it to other networks, but Cage probably wouldn’t be the star even then.

There is another Tiger King series in the works at Peacock. John Cameron Mitchell is set to star as Joe Exotic and Kate McKinnon as his enemy, Carole Baskin. Not clear how far into production they are, but we’ll see if it gets made.

I’m sure John Cameron Mitchell is a fine actor, but he’s no Cage.