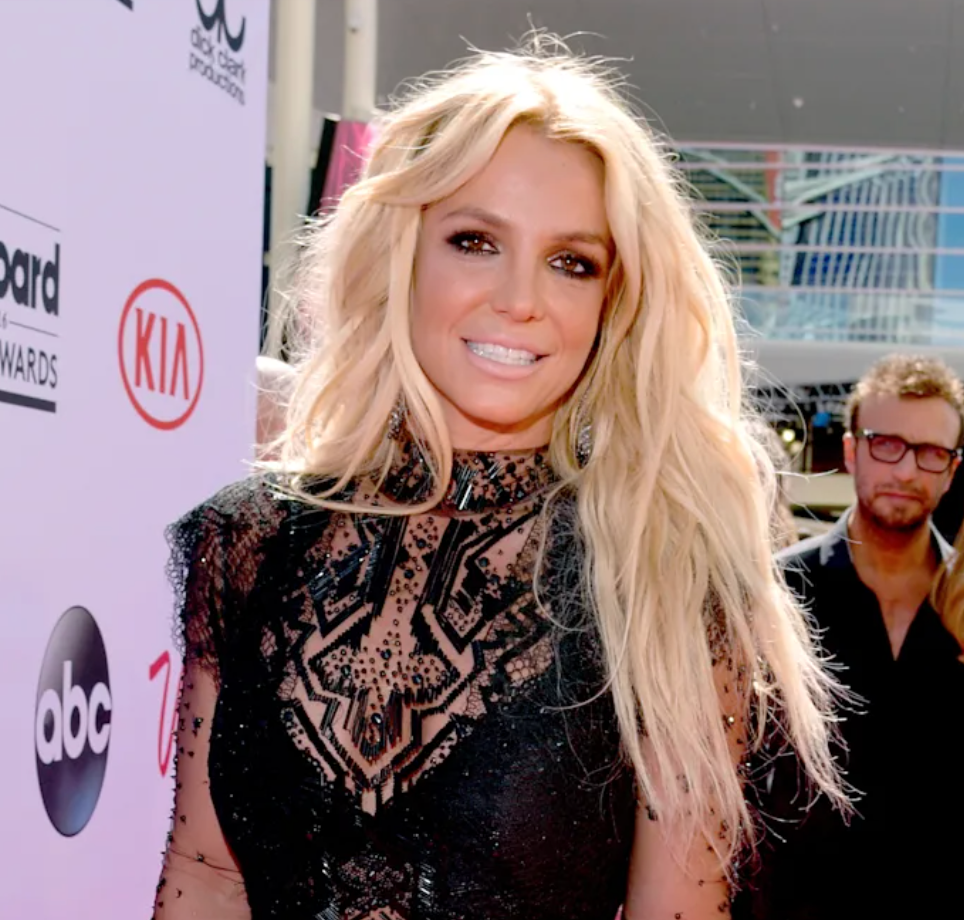 Britney Spears Has Victory In Court, Judge Allows Singer To Hire Her Own Attorney in Conservatorship Case

After being hit with multiple L’s in court, Britney Spears has finally earned a much-needed win.

On Wednesday, Judge Brenda Penny allowed Britney to hire her own attorney in her ongoing conservatorship battle against her father, Jamie Spears. Britney has hired former federal prosecutor Mathew Rosengart to represent her.

The 39-year-old entertainer has been unable to choose her own lawyer since the conservatorship’s inception in 2008 — which is why Wednesday’s ruling is a big deal. It’s expected Rosengart’s first order of business once officially instated will be trying to oust Jamie Spears.

As most of you probably know, Britney has accused her father of conservatorship abuse.

In court, she told the judge that she’s extremely scared of her father.

I’m here to get rid of my dad and charge him with conservatorship abuse. This conservatorship has allowed my dad to ruin my life. Their goal was to make me feel crazy and I’m not. And that’s not OK.

So yeah, this was a huge victory for the 39-year-old singer. Now she has someone working for her that has no connection to her father nor the conservatorship. He’s there strictly for her, which should mean he’ll be able to get sh*t done.

Safe to say, Britney was excited. She posted this clip/caption to her Instagram…