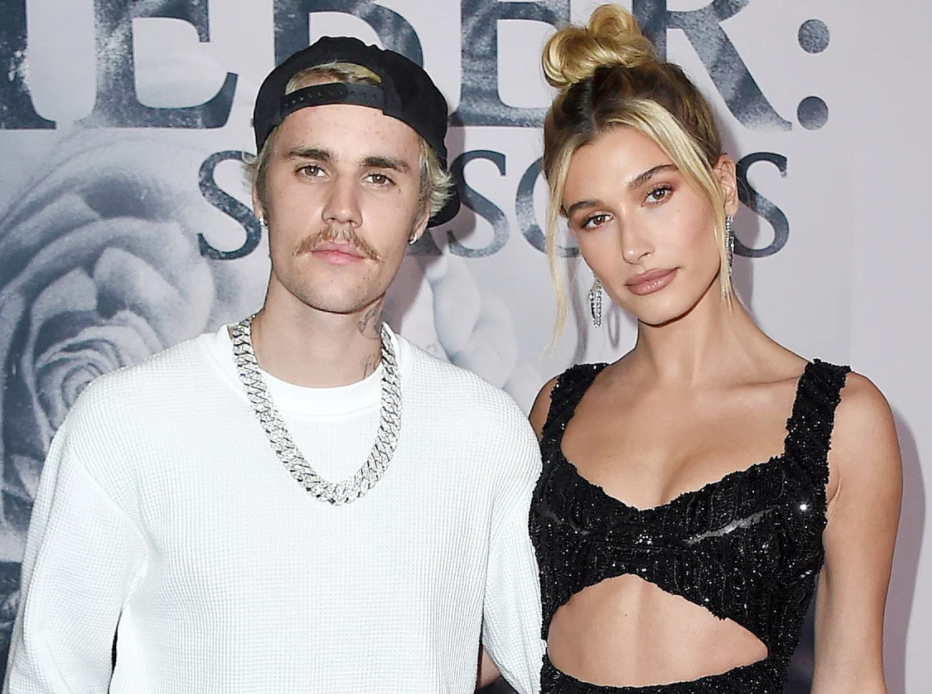 Was Justin Bieber Caught On Camera Yelling At His Wife Hailey Baldwin In Las Vegas?

There aren’t a lot of good things going down in Las Vegas. It’s called Sin City for a reason. You go there, get wasted, gamble your money away, cheat on your spouse, then fall into the pool with your clothes and ruin your phone. It’s a whole thing.

And this past weekend, Jesus Lover Justin Bieber and his wife Hailey Baldwin entered the Sinful City. Bieber gave a handful of impromptu performances throughout the weekend, including one with Diplo at the XS nightclub at the Wynn on Saturday night.

After the performance, fans caught Bieber and Baldwin leaving the club, and as you can see, it looks like Bieber is yelling at her.

But was he? Well, his fans were quick to jump to his defense. They claim he wasn’t yelling at her, he was simply talking with excitement. He was all pumped up after the performance and running drunk on adrenaline.

He was not yelling and we were there to witness what went down. He was all adrenaline. He was on STRAIGHT adrenaline from performing. He wasn’t mad at Hailey and he wasn’t yelling at her. I hate how he’s always painted as the bad guy when he’s the furthest thing from it.

Of course, this is coming from a crazed fan, so can we really believe them? Well, it looks like they were right.

On Wednesday, Hailey went on her Instagram Stories to share a photo of her and Bieber sharing a kiss in Vegas.

She captioned the photo, “Reminiscing on how amazing last weekend was. Had the best time surrounded by so much love. Any other narrative floating around is beyond false. Don’t feed into the negative bulls–t peeps.”

So there you have it. All is good with Bieber and Baldwin. They have managed to escape Vegas with love still in their hearts. Phew.