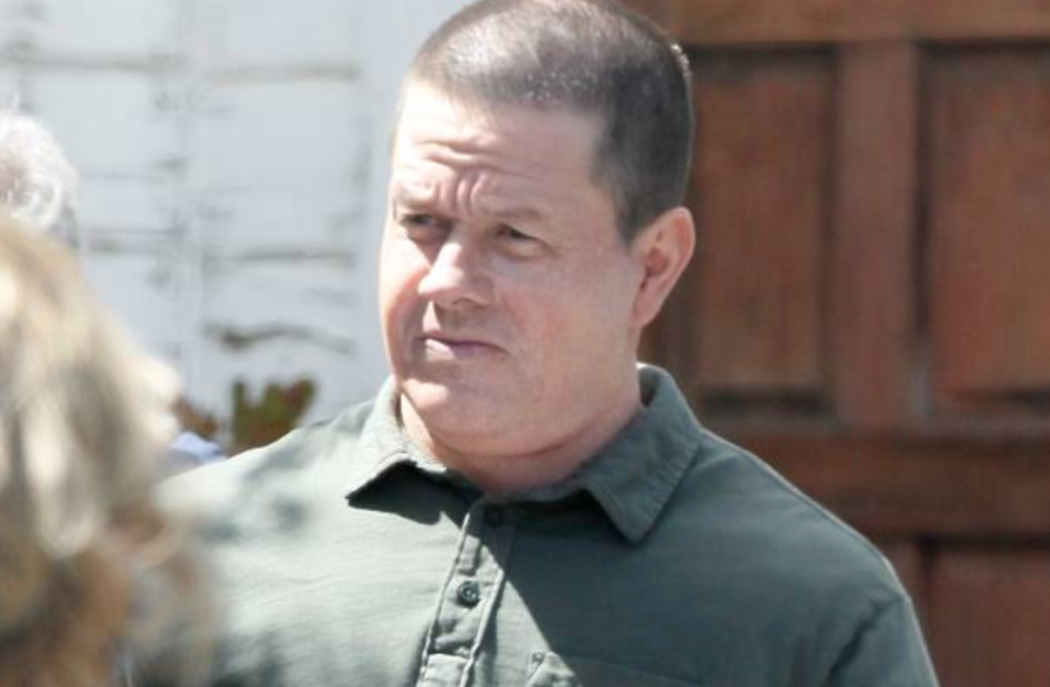 Mark Wahlberg Reveals He Had To Go On Brutal 11,000-Calorie Diet To Gain Weight For New Movie

There are some people out there literally starving to death, and then there is Hollywood actor Mark Wahlberg, who stuffed himself with 11,000 calories a day to prepare for a movie role.

The 50-year-old actor was on The Tonight Show this week to promote his upcoming drama film, Joe Bell. But the conversation quickly turned to his other film, Stu, which just wrapped production. The project had been one of passion for Wahlberg for years.

It’s reportedly about a real life boxer turned priest, and in order to play the character, Wahlberg needed to gain 20 pounds in just three weeks, which is around 6 to 7 pounds a week. That’s a lot of weight.

Unfortunately, I had to consume, for two weeks, 7,000 calories, and then for another two weeks, 11,000 calories. And it was fun for about an hour. It’s such a hard, physical thing to do. Losing weight, you just kind of tough it out—you just don’t eat, and exercise. And this, even when you’re full, I would wake up after a meal and have another meal. I was eating every three hours. It was not fun.

For what it’s worth, he’s not wrong. People think gaining weight is this fun-filled adventure, but if you genuinely struggle with gaining weight, it’s just as challenging as losing it.

But we’re sure it was all worth it for Wahlberg. As mentioned above, he had been trying to make this film for years, so he wasn’t going to let 20 pounds stand in his way.

And [I] was also crazy to have financed a lot of it myself. So I knew I was on a ticking clock on my own dime, and you get things done pretty quickly when that’s the case.

Check out his transformation below…

(and yes, that feature photo is him in character on set….CRAZY)