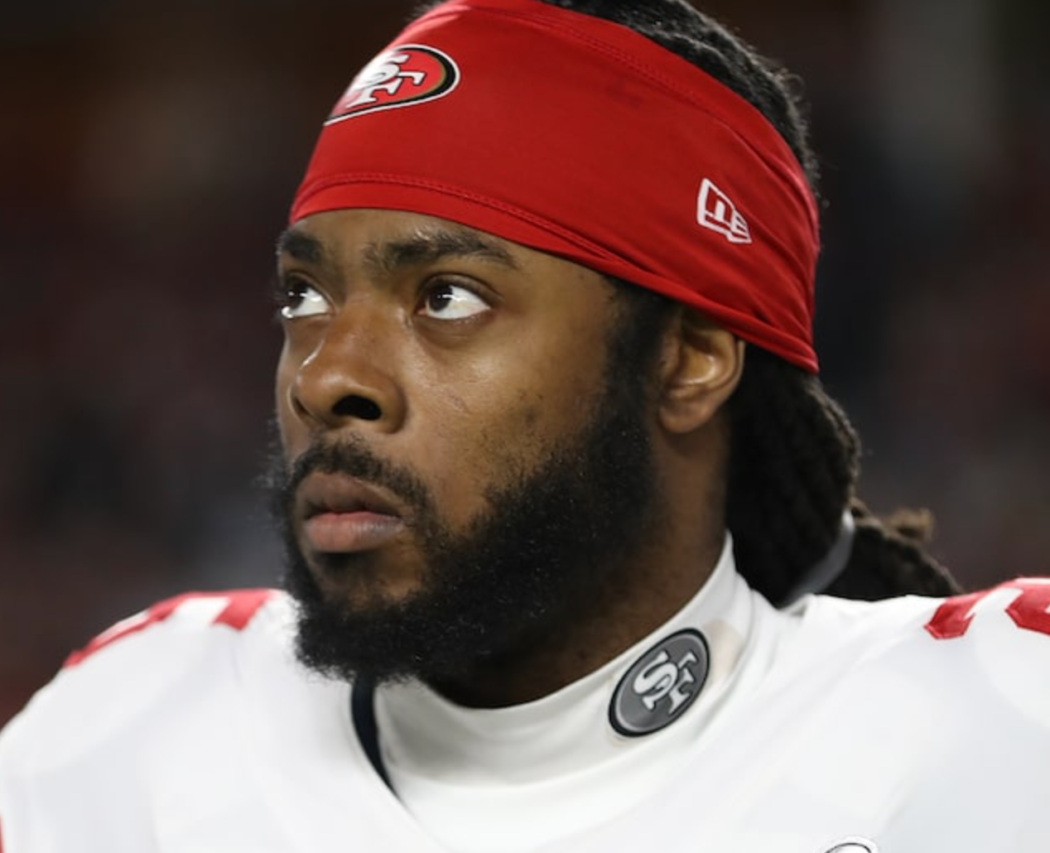 Things are a little messy right now for future Hall of Famer Richard Sherman. The 33-year-old NFL free agent was arrested early Wednesday morning for “burglary domestic violence,” after trying to break into his father-in-law’s home in Washington.

When officials arrived on scene, Sherman was not cooperating with cops. In fact, he was so combative they had to take him down with a police K9.

Cops say he was taken to the hospital to be looked at for possible injuries before he was eventually booked at the county jail.

There’s more … the Redmond P.D. spokesperson also tells us the Washington State Patrol is involved in the case, after Sherman allegedly crashed his vehicle into a cement freeway barrier before he advanced on foot to the home.

New video of the wild night has been released. The footage shows Sherman trying to break through his father-in-law’s front door.

You can see in the clip — first posted by KIMA — when Sherman could not get into Moss’ home … he shoved the door with his hands, and then crashed into it with every fiber of his 6-foot-3, 194-pound frame. When that didn’t work … Sherman stood in front of the door — and appeared to challenge Moss to come outside and confront him.

Bizarre stuff. Safe to say, Ray did NOT want to “come through,” and I don’t blame him one bit.

Sherman spent all Wednesday in jail before being released on Thursday without bail.

The judge working the case called Sherman a “pillar in this community,” but also made it clear the release comes with certain restrictions. Sherman must stay away from his father-in-law. He’s also not allowed to have any firearms as his criminal case is investigated.

Additionally, he’s not allowed to consume alcohol. We’re not sure how they plan on policing that, but we’ll see what happens.

Prosecutors were asking the judge to set Sherman’s bail at $10,000, so the fact that the judge wouldn’t even do that is a pretty good sign for Sherman. He has the courts on his side, so he better not do anything to f**k it up.