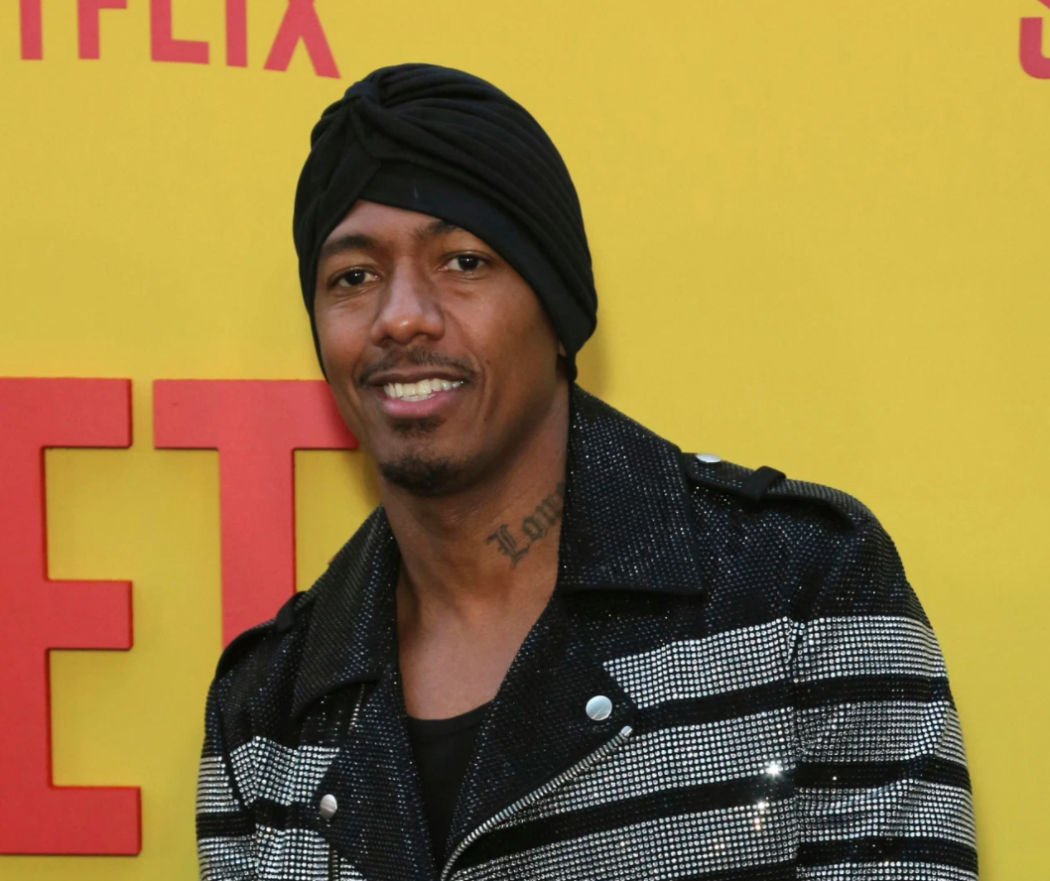 As you all should know, Nick Cannon has been busy this past year. He had four kids with three different women in just one year! That’s probably not anywhere close to a record, but it’s still very impressive.

In total, Cannon has seven children with four different baby mamas. You would think that would complicate things, but the 40-year-old entertainer has maintained it’s all part of the plan.

During a recent interview on Breakfast Club, Cannon spoke at length about his thoughts on marriage and monogamy. He ain’t about it.

Those women, all women, are the ones that open themselves up and say ‘I would like to allow this man in my world. And I will birth this child,’ It ain’t my decision. I’m following suit.

They know how I feel about monogamy. I’m not going around like, ‘Who am I gonna impregnate next?’ Nah. It’s usually scenarios. When you look at a family structure, the woman is always the one who leads and makes decisions.

So basically, he’s claiming these women are basically begging him to get pregnant, which I mean, makes sense. If I could have babies, I’d want to get knocked up by some super rich guy as well. That’s a guaranteed paycheck for the next 18 years.

Why do people question it? That’s a Eurocentric concept when you think about the ideas … that you’re supposed to have this one person for the rest of your life. The idea that a man should have one woman? We shouldn’t have anything. I have no ownership over this person. I’ve never really subscribed to that mentality. I understand the institution of marriage but if we go back to what that’s about, that was to classify property.

I mean, technically I suppose he’s right, but then again…you could dive deep like this about a lot of sh*t we do. We all pick and choose what we believe in, and for Nick, marriage didn’t make his list. There’s nothing wrong with that.

But still, all those baby mamas? I don’t know. That just sounds like too much work to me. I can barely handle one relationship.