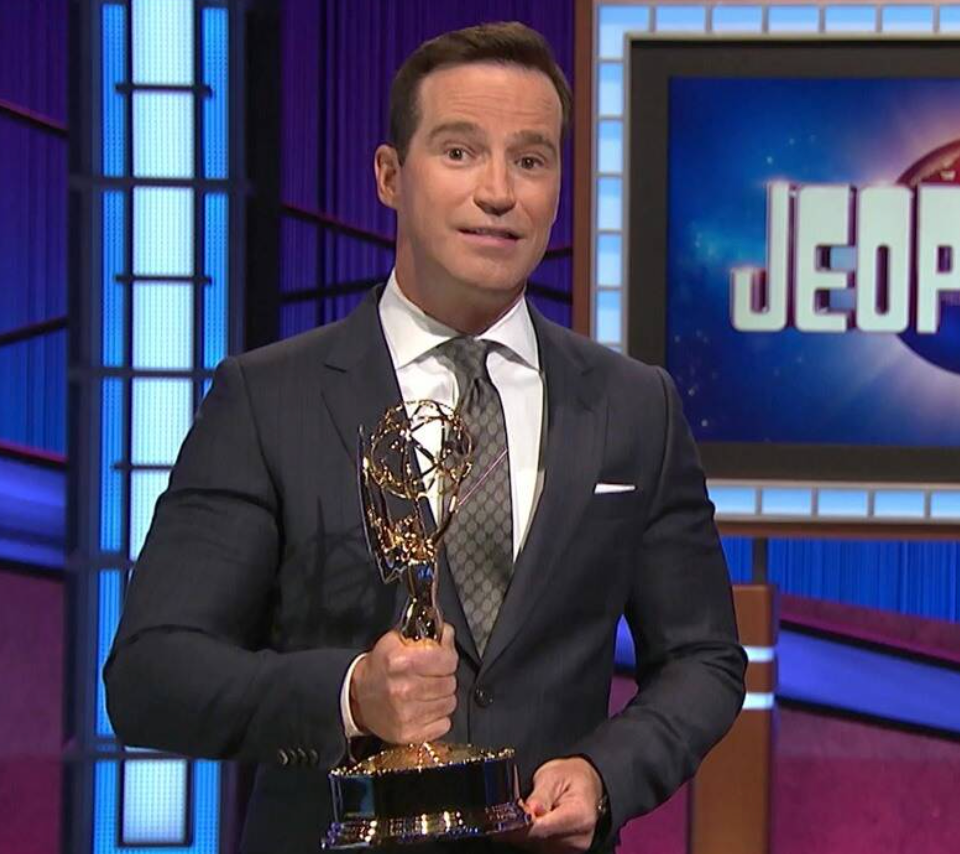 Welp, That Was Quick! Mike Richards Steps Down As Jeopardy Host After Past Sexist Remarks

We told you the internet was mad when it was announced that ‘Jeopardy‘ was giving Mike Richards the coveted hosting gig. Most everyone wanted LeVar Burton, but even more than that, they HATED Richards.

At first, they simply hated the decision because he was a boring/safe choice. He basically gave himself the job since he had been executive producer on the game show for years.

And what does the internet do when they don’t like someone? They dig up all kinds of dirt on them, and fortunately for the internet, Richards is a bit of a douche, so there was some dirt to find.

The dirt started spreading thanks in large part to a report published by The Ringer, which reviewed 41 episodes of a podcast Richards hosted in 2013/2014.

The website reported that the producer repeatedly used offensive language and made sexist comments about women’s bodies and clothing. The original recordings, which E! News has not listened to, were deleted on Aug. 17, the outlet said.

Richards reportedly asked his assistant and co-host if they’d ever taken nude photos. And in another recording later that year, the outlet reported that Richards said one-piece swimsuits made women look ‘really frumpy and overweight.’

Richards issued an apology earlier this week, addressing the comments and apologizing for his insensitive remarks.

But the apology wasn’t enough, and now he has stepped down as host. He will remain on the show as an exec producer, but he’ll no longer be the face of the game show.

He released the statement you can read below:

It pains me that these past incidents and comments have cast such a shadow on Jeopardy! as we look to start a new chapter. As I mentioned last week, I was deeply honored to be asked to host the syndicated show and was thrilled by the opportunity to expand my role.

However, over the last several days it has become clear that moving forward as host would be too much of a distraction for our fans and not the right move for the show. As such, I will be stepping down as host effective immediately. As a result, we will be canceling production today.

Damn. That was quick. He was host for, what, a week? Makes you wonder if he had more skeletons in his closet. He probably wanted to pull the plug before they found a body in his backyard.

No word on who will replace him, but we have to imagine every candidate is like, “Uhhh, I don’t know if I want it. I gotta check on some things…”