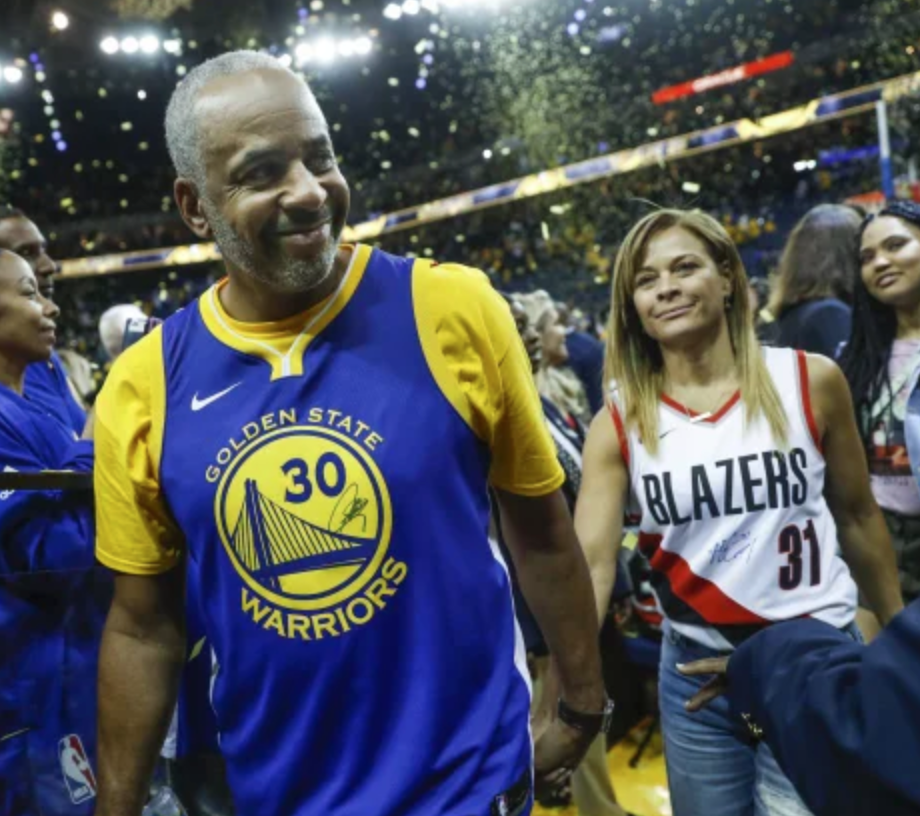 Yiiiiikes. Thanksgiving will never be the same at the Curry household. If you haven’t heard, Steph Curry’s father Dell Curry and his estranged wife Sonya are going through a divorce.

Sonya was actually the one who filed for the divorce back in June, but now Dell is hitting back hard.

In new documents obtained by TMZ, Dell claims Sonya ruined their marriage by cheating on him with 1988 NFL draft pick Steven Johnson. In the docs, Dell makes it clear that “Sonya began her extramarital affair with Mr. Johnson during the marriage and prior to the date of separation, and she lied to [Dell] each time she cheated on him.”

Of course, Sonya denies the claim. She admits to being in a relationship now, but she maintains that this new relationship did not begin until she and Dell separated back in March of 2020.

As for Dell, well…he’s big mad. He claims Sonya is living with Johnson in Tennessee, and says she should not be entitled to alimony because of it. Sonya fired back saying she’s currently living on her own simply because Dell won’t let her back in the house.

So who is this Johnson dude?

According to Johnson’s business page, he’s a fan of ‘road racing, fishing, golf, and travel.’

TMZ reached out to Johnson, but they haven’t heard anything back. We have to imagine Sonya is telling him to keep his mouth shut as the court battle continues.

It’s difficult to know who is telling the truth here, simply because it’s all about the money. Dell doesn’t want to give any up, so he’s going to make Sonya look as bad as possible.

Meanwhile, Sonya wants some $$$, so she’s going to make herself look as good as possible.