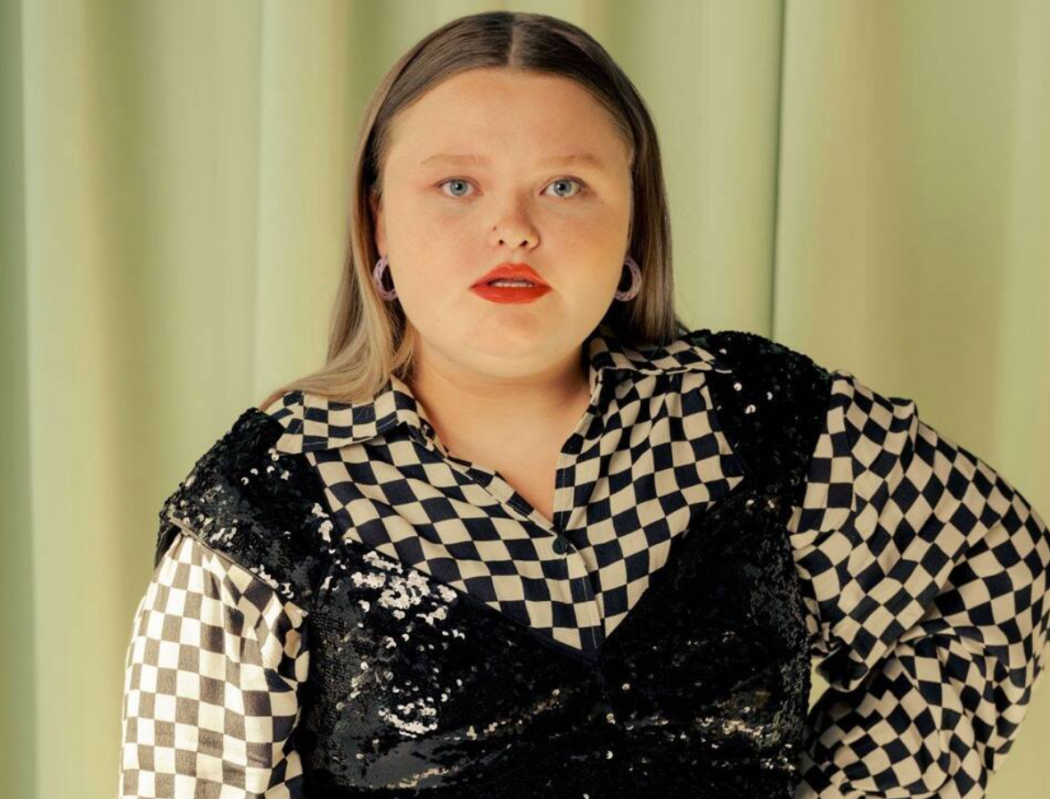 Way back in 2012, a reality tv series premiered on TLC that took over the world. The series was titled ‘Here Comes Honey Boo Boo‘ and it featured the family of child beauty contestant Alana ‘Honey Boo Boo’ Thompson.

On October 24, 2014, TLC cancelled the series after four seasons when cast member June ‘Mama June’ Shannon was seen with Mark Anthony McDaniel, a man who served 10 years in prison after being convicted of aggravated child molestation in 2004 and who is a registered sex offender.

Obviously a disappointing end to the Here Comes Honey Boo Boo series. That was seven years ago though. Thompson (Honey Boo Boo) is now 15-years-old and is about to turn 16 on August 28.

She was the subject of a recent Teen Vogue feature, which was published on Wednesday, August 25.

In addition to the photo shoot, Alana sat down for a pretty revealing interview, in which she talks about her mom’s struggle with substance abuse.

It’s something I’d wish on nobody, for real. When my mama got real bad with her [drug use], I didn’t know where I was going to end up. I’m proud of myself for how far I’ve come.

She also talked about her own struggles of trying to find her true self. There was pressure on her to continue her sassy Honey Boo Boo persona.

I guess people still expect me to be little Honey Boo Boo, and I’m not anymore. Just because I’m from the South, people expect me to be all country bumpkin, out riding four wheelers all the time, but that’s not really how it is. But I do not care. As long as I like myself, I’m good.

Alana also talked about how she believes her generation is making things worse for those people who struggle with their weight or other body issues.

I feel like my generation is probably making it worse. Everybody’s all about body positivity, body positivity, until they see a body they don’t like… I don’t understand why people think this way. Just because I got a little bit of extra meat on my bones, you want to hate me? I’ll never get body shaming.

Honestly, she sounds like she has a good head on her shoulders. Hopefully she continues to avoid the child star curse.