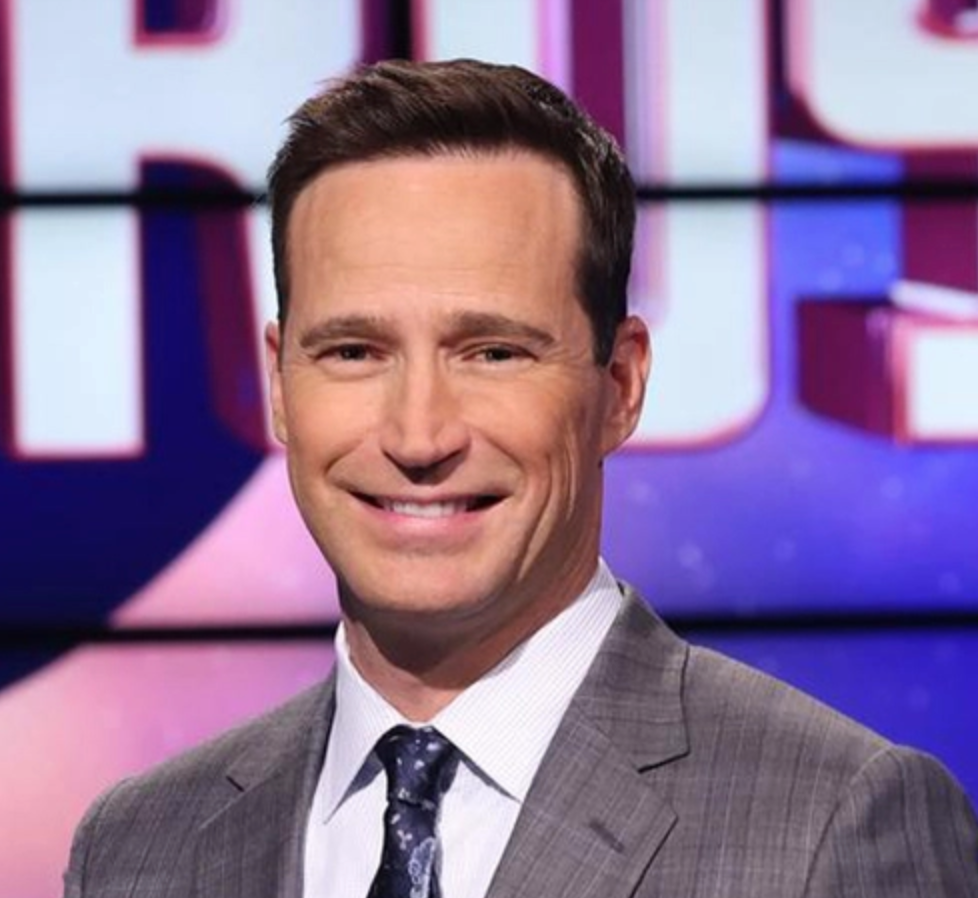 This has not been a good month for Mike Richards. The longtime ‘Jeopardy‘ exec producer was named the new host of the show a couple weeks ago, but days after the announcement was made, he stepped down.

Why? Because the internet went digging in his closet and found comments from an old podcast, where he made some sexist remarks. Basically, he sounded like a big ol’ d**k, and since the internet already wanted him gone, they created a big fuss about it.

So in the best interest of the show (and his wallet) Richards decided to remove himself as host and fall back into his executive producer role.

But now we are learning he’s been dropped from that as well. An email was sent out to staffers on Tuesday morning from EVP Suzanne Prete…

Mike will no longer be serving as EP of Wheel and Jeopardy! effective immediately.  We had hoped that when Mike stepped down from the host position at Jeopardy! it would have minimized the disruption and internal difficulties we have all experienced these last few weeks. That clearly has not happened.

I know this has been a challenging time for the entire team, and I want to thank you all for your cooperation and professionalism over these last few weeks.

Yikes. This is probably the most drama ‘Jeopardy’ has ever seen. I can imagine it being the chillest place to work just a few months ago. Now everyone is scrambling as they try to lock a new host.

It’s being reported that they want Mayim Bialik to be the full-time host. She has already been hired to do special editions of the show, but she originally declined the sole hosting position because of her busy schedule.

Sources say the folks at Jeopardy are willing to bend over backward to work around her schedule.

They still out here acting like LeVar Burton don’t exist.