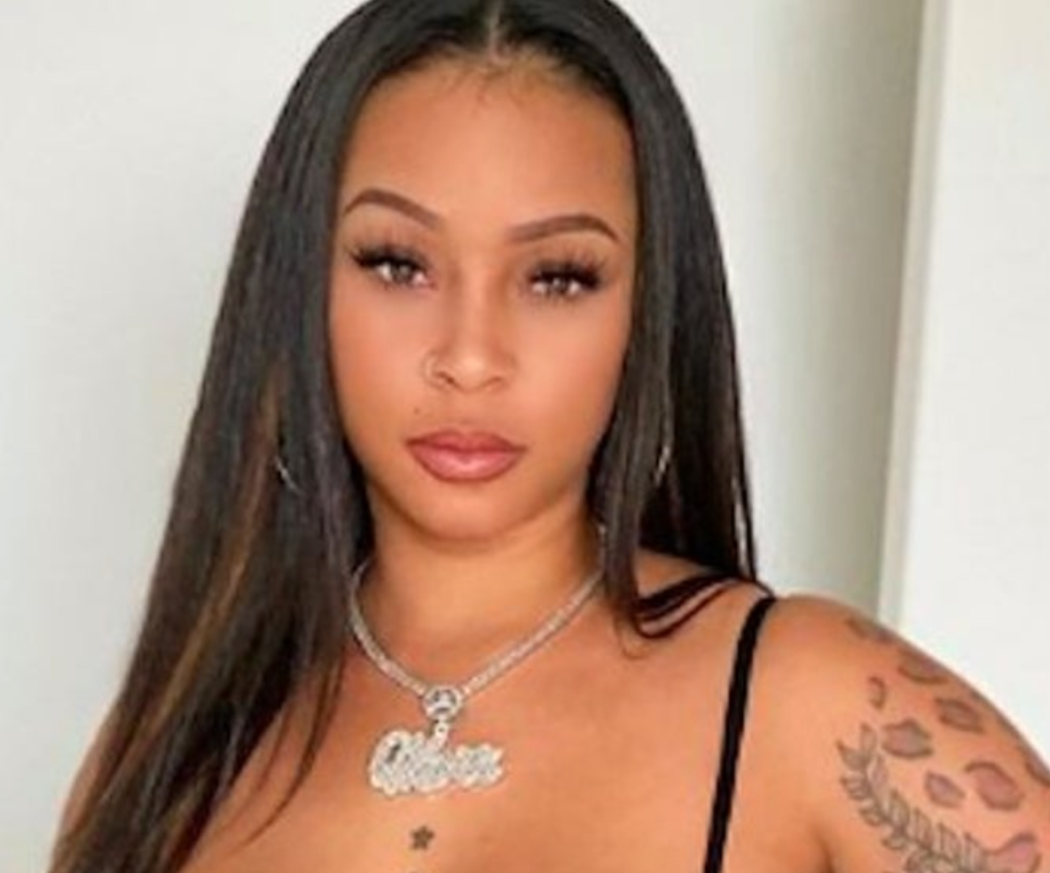 We have some incredibly sad news to share today. According to multiple reports, Instagram influencer Miss Mercedes Morr was killed in a murder-suicide inside her home in Richmond, Texas.

Mercedes, whose real name was Jenae Gagnier, had over 2.5 million followers on Instragram, with several celebrity mutuals, including Bow Wow and Just Brittany.

Her body was found inside her apartment by police on Sunday (August 29). In addition to her body, they also found the body of Kevin Alexander Accorto.

Morr’s cause of death was homicide by strangulation and traumatic concussion, the Fort Bend County Medical Examiner confirmed to E! News. Accorto’s death was ruled a suicide by multiple sharp force trauma, per the medical examiner.

Are they saying this dude stabbed himself to death? Because if so, that’s just crazy. Makes you wonder if he was on some heavy drugs.

Neighbors at the apartment complex told reporters the incident has left them a bit frightened, because before this, they felt like their little neighborhood was safe.

What I thought was safe it seems is not. We have so many rules and so many guidelines I would never expect someone to breach our security and someone be murdered on this property. We have the gates, the fence. You got to have a code to get in a code to get out. I’m just in shock.

Most of the time, when a murder-suicide happens, there is a relationship between the suspect and victim. Typically a boyfriend/girlfriend or husband/wife situation.

But as of right now, police do not believe Mercedes knew this dude, which just makes this situation even more bizarre. If you need gates to get inside this complex, you have to wonder if this dude posed as some delivery person? Of course, that’s just speculation. Makes you wonder if he was some crazed fan from Instagram.

Bow Wow commented on her Instagram after hearing the news, writing, “Stop playing we just spoke on thurs.”

Please tell me this is not real. You did not deserve this at all. You had your whole life ahead of you. I remember all our times we had and you have always been the sweetest woman in the world. God bless you and your family. I’m sorry Mercedez rest in heaven.

Our thoughts and prayers go out to her friends and family. Hopefully more information is released soon.