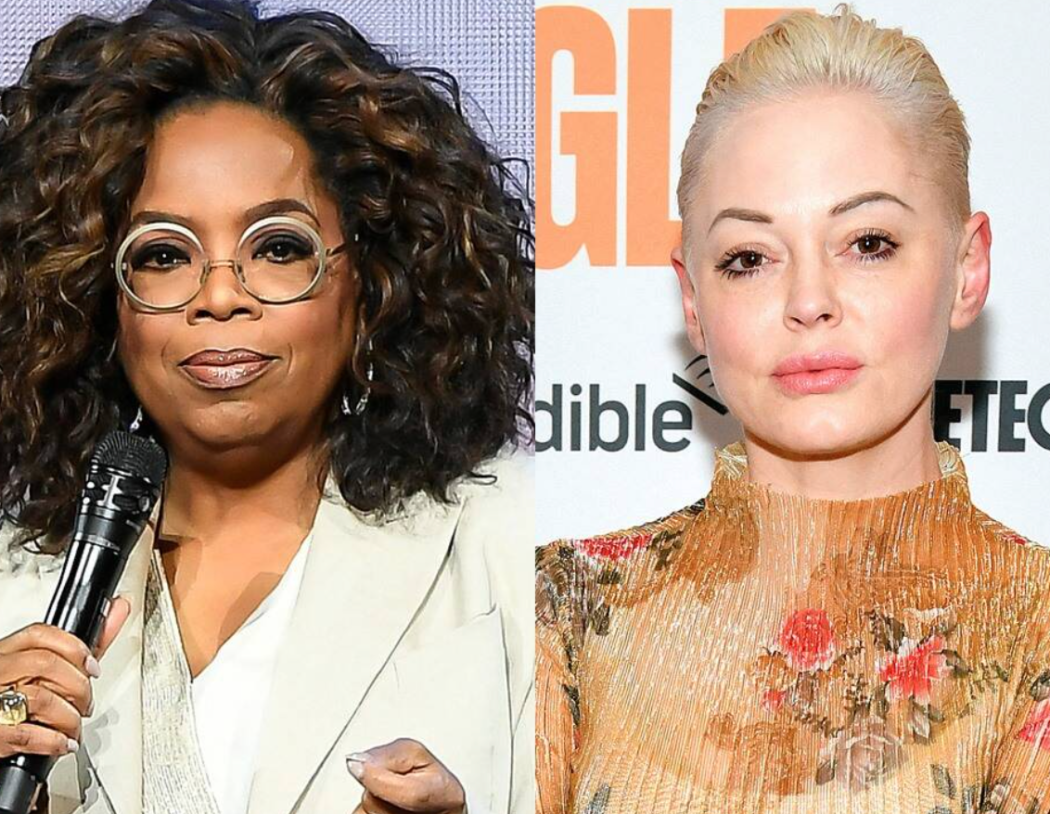 Rose McGowan And Twitter Are Coming After Oprah, Get The Details Inside!

i feel like oprah wanted her to be embarrassed but ms dolly said “nope” pic.twitter.com/QuYnxx1fNT

Did you think Oprah was untouchable? Think again. Twitter ain’t too happy with the billionaire right now. The drama started when one of Oprah’s past interviews with Dolly Parton went viral this past weekend.

Viewers of the clip got the impression that Oprah was trying to shade Dolly during the interview. Oprah asked the country singer, “You’ve been open that you’ve had some work done, some tucks and pulls and sucks.”

Dolly replied, “Yes, I have and I’ll have some more when I need them,” and then Oprah moved on to Dolly’s battle with depression, saying she heard that Dolly went through a “huge depression” when she turned 40.

That wasn’t cause I turned 40, it was cause I was fat and 40. I really had a lot of problems at that time, a lot of female problems. Just hormones… But I’m okay now, it was one of the best things to ever happen to me because it made me take inventory.

So yeah, people felt like Oprah was out of pocket here, which led to people finding more potential dirt on the legendary talk show host.

I am glad more are seeing the ugly truth of @Oprah. I wish she were real, but she isn’t. From being pals with Weinstein to abandoning & destroying Russell Simmon’s [sic] victims, she is about supporting a sick power structure for personal gain, she is as fake as they come. #lizard.

Yikes. I mean, look, I’m not gonna sit here and say I’m some huge Oprah fan. I don’t really care about her, but at the same time, if you’re gonna drag her for being “pals” with Weinstein, you better be dragging 75% of Hollywood along with her.

Back in 2018, Oprah claimed she “didn’t know” about Weinstein’s abusive behavior toward women, “I was in Chicago in my own little world,” she said.

Whatever the case, Oprah probably won’t respond to any of this Twitter business. When you have over $2 billion, you don’t usually have to answer to anyone.