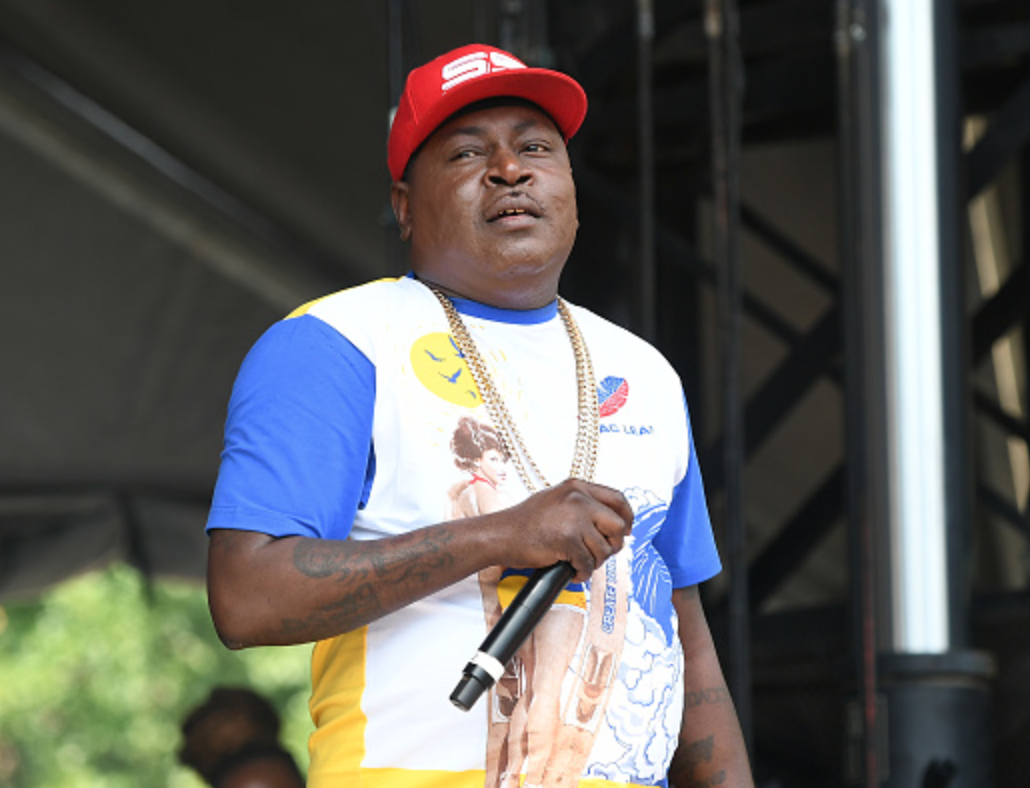 Nooooo! Trick Daddy Just Told The Entire Internet That He Likes Women Who Will Dine On His Booty Hole

If anyone is wondering why Trick Daddy is trending… 😳😐pic.twitter.com/Li0WJwhInW

There are some things you just never want to hear, and Trick Daddy’s sexual adventures is one of them…BUT IF I HAD TO HEAR IT, SO DO YOU! DON’T CLICK THAT X!

Trick Daddy went viral recently after appearing on an episode of Drink Champs. During the show, he talked about how much he enjoys getting his booty snacked on.

He said he likes when women “pay attention to the backside,” and then added, “I get ate out,” to make it even more clear.

For some reason, the host of the show asked for more details, like how Trick Daddy holds his legs while getting his booty munched on. N.O.R.E. asked if he keeps his legs in the air during the act, “It depends,” Trick responded.

Trick Daddy girl when she find out what he expose on drink champs pic.twitter.com/DJ1ejUUXbA

My facial expression when my dumb azz decided to find out why Trick Daddy trending… pic.twitter.com/wcIHAHr9xX

Now who knows the trick to erase this from memory? Anyone got one of those devices from Men In Black? I’ll pay top dollar. Hit me up.