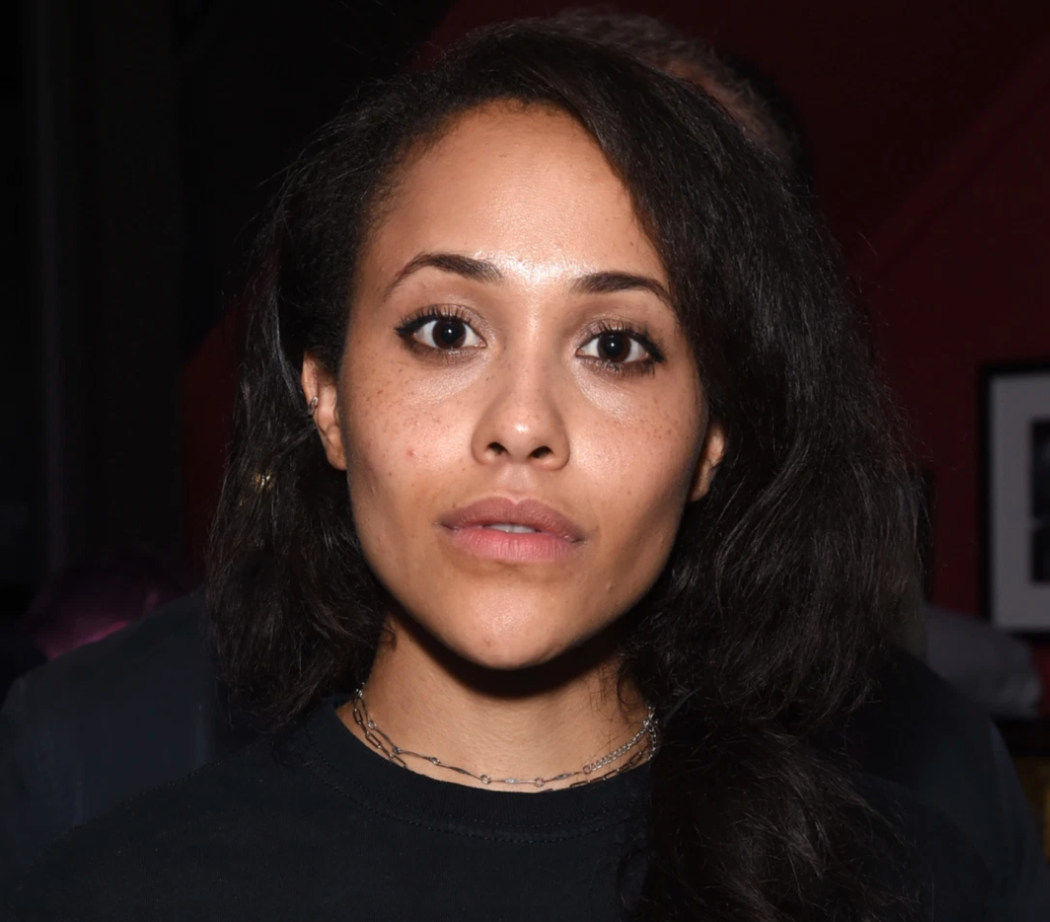 According to multiple reports, Fear has been found and she’s being treated inside a hospital in Los Angeles. No word on what happened or why she left her home back on Thursday without her purse or phone, but we’re sure more information will be available soon.

Great news @TanyaFear has been found and in hospital that’s all I know please share ??#FindTanyaFear pic.twitter.com/Fb8Ns9e0DL

Some concerning news to report today. British actress Tanya Fear has been reported missing just two months after moving to Hollywood to push her career forward.

The 31-year-old actress, who has starred in Dr. Who and Kick-Ass 2, was last seen on Thursday, September 9, this according to her manager Alex Cole. After her family didn’t hear from her, they filed a missing person report with the LAPD.

Cole told NBC News they last spoke to Fear eight days ago to discuss work and noted she was fine at the time. The manager said it was a ‘shock’ to find out that she has disappeared.

Fear had also started performing stand-up comedy gigs around LA in recent weeks. On August 30, she performed at the Ha Ha Comedy Club.

Hi Everyone, we now have updated posters that give a bit more info and show the type of hairstyle Tanya currently has. Please can we get these new posters circulating. Thanks in advance. #FindTanyaFear pic.twitter.com/dq2ZJTBIg5

Obviously you don’t want to speculate with something like this, so we’ll refrain from doing so.

If you’re in the LA area, keep an eye open though. According to multiple social media reports, she was last seen around the Hollywood Bowl area. But of course, that was a few days ago, so there’s no telling where she is currently.

We’ll keep you posted as the story develops.