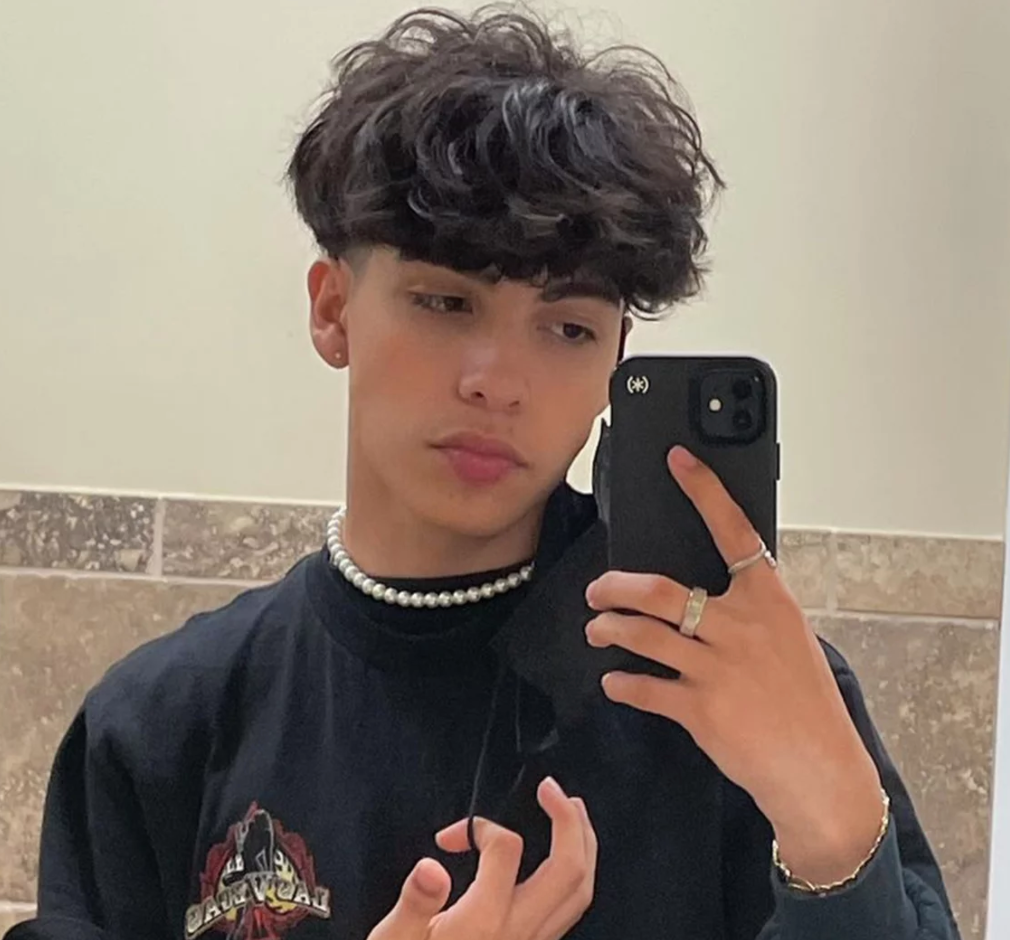 19-year-old Gabriel Salazar, who had over two million followers on TikTok, died back on Sunday (Sept. 26) during a high speed police chase in Texas.

Gabriel, who went by the handle @gabenotbabe, is from the San Antonio area. According to police, he was around two hours south of San Antonio closer to the Texas/Mexico border when a Crystal City police officer tried to pull him over just after midnight.

Salazar was driving a 2014 Chevrolet Camero, and unfortunately he made the poor decision to speed up instead of slow down.

A high speed chase began. At one point, they tried to deploy a tire deflation device, but it was unsuccessful.

Authorities tell PEOPLE that Salazar was driving the Camaro traveling north on Highway US 83 when he drove off the road, over-corrected and then sped across the roadway into a ditch.

The car hit several trees, rolled over and caught fire, according to police. Salazar, as well as the three other passengers, were all pronounced dead at the scene.

The three other passengers were reportedly Mexican Nationals who were here illegally. We’re not exactly sure why they included that bit of information. I suppose they’re thinking might be that’s why Salazar didn’t pull over? Which does make sense.

Salazar’s loved ones created a GoFundMe to raise money for his funeral expenses. It’s already received over $35,000.

Our thoughts and prayers go out to everyone involved.