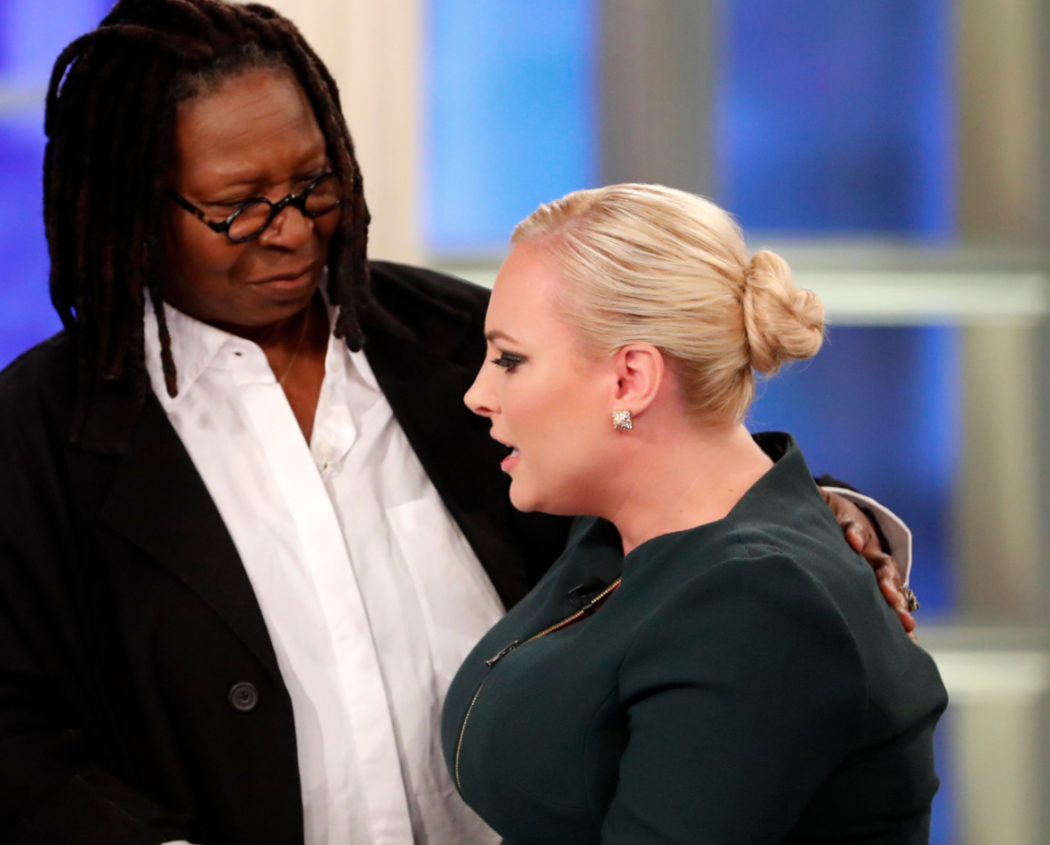 Meghan McCain just can’t stop talking about The View ever since leaving the show in a storm of drama back in August. It was a bizarre sendoff. Some people didn’t even know it happened.

But now the 36-year-old TV personality and daughter of the late John McCain is making sure everyone knows about it.

In her upcoming memoir, Bad Republican, McCain claimed that the show was a toxic environment that basically breeds drama.

In my four years there, I was the target of plenty of shade—too much to even begin to recount—and then I also experienced more toxic, direct and purposeful hostility.

Of course, there isn’t exactly a surprise. The View has always been a drama factory, and when you remember that McCain was there during the four years of Trump, well, you can only imagine how bad it was.

During a recent appearance on Watch What Happens Live, McCain talked even more about the show. One audience member asked her if the rumors that ‘The View’ was banning hosts and staff from speaking to her was true, “If it’s true, they’re doing a terrible job,” McCain fired back.

She says she talks to her beauty/style team from the show and she still talks to a few of the hosts, including Sunny Hostin.

Andy then asked McCain to clarify her statement in her book about how The View is toxic, because after all, her mother still appears on the show and McCain herself encouraged her friend, S.E. Cupp, to fight for a hosting position.

“Because it’s a great platform and I’m not a hater,” McCain responded. Andy then asked her if she takes any responsibility for the supposed toxicity at The View.

Thats a really interesting question, and I think only one person was bullied out of their job and doesn’t work there anymore. And I think that really says it all.

I don’t know, man. This all sounds a little smallest violin to me. Am I supposed to feel bad for her? Because I don’t. If you sign up for The View, you know what you’re getting into. She played a major role in it. To act like she was 100% a victim now is just a way to bring attention to her new book.