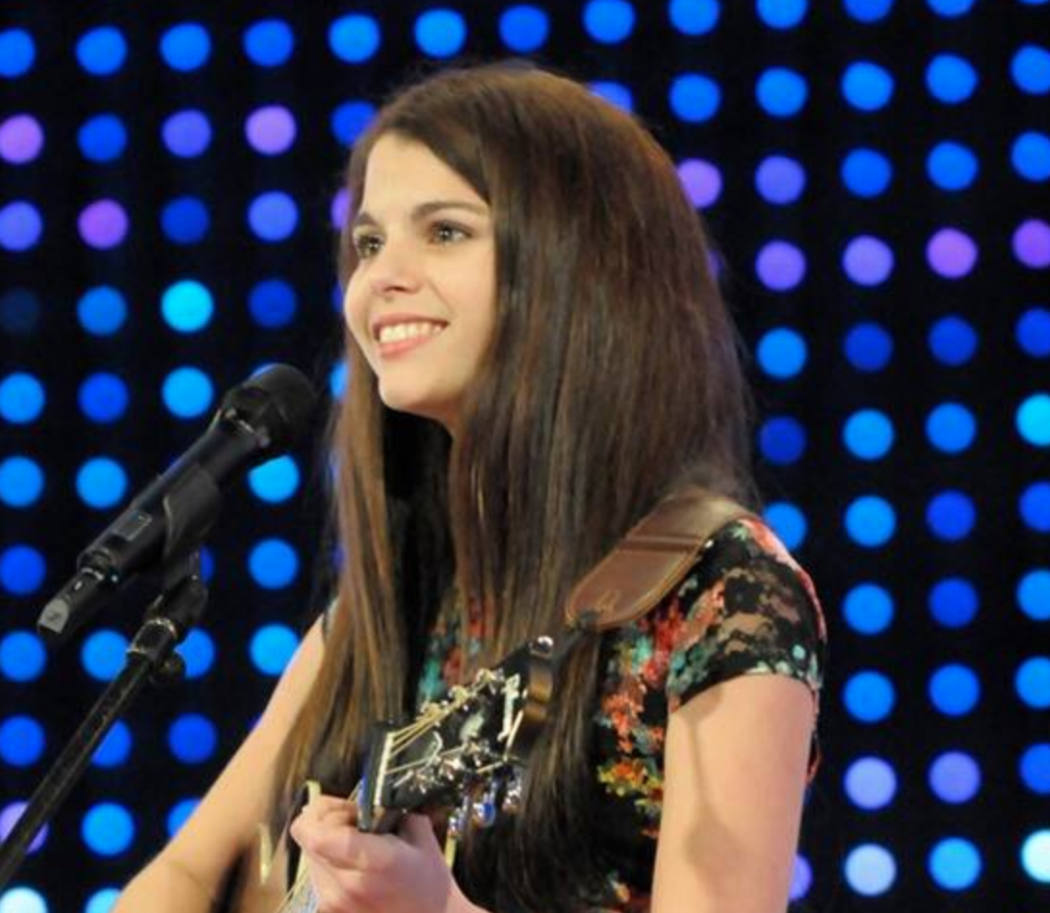 If you’re a fan of ‘America’s Got Talent’ we have some sad news to share today. A former contestant on the show has passed away at the young age of 23.

Skilyr Hicks appeared on the eighth season of the show when she was just 14-years-old. The young singer-songwriter impressed the judges, which included Howard Stern and Mel B at the time, and moved on to the next round.

She performed an original song of her own during her debut, and actually had a good touching backstory that landed her own segment on TV. Skilyr had lost her father a few years prior to the audition and apparently taught herself to play, write and sing.

She was eliminated just before reaching the live shows, but her performances were memorable ones.

Sadly, she had some troubles in the years following. She was arrested for underage drinking in 2018 and also got into trouble for a fight with her family.

Now at just 23-years-old, Hicks has died from a suspected drug overdose. She was found dead on the bathroom floor of a friend’s house in South Carolina on Monday, December 6.

She was pronounced dead at the scene, where drugs and paraphernalia were also found. The death has not been officially ruled an overdose, but officials believe that’s the most likely cause of death.

My super beautiful, extremely talented, hilarious, free spirit of a sister left this world to be with Jesus. I can’t possibly put into words how broken-hearted I am. I will miss her like crazy. I’ll miss her voice, her long warm hugs, her constantly making jokes using puns. Her ability to create music that inspired thousands of people.

Our thoughts and prayers go out to her friends and family. Sounds like she had a troubled life.