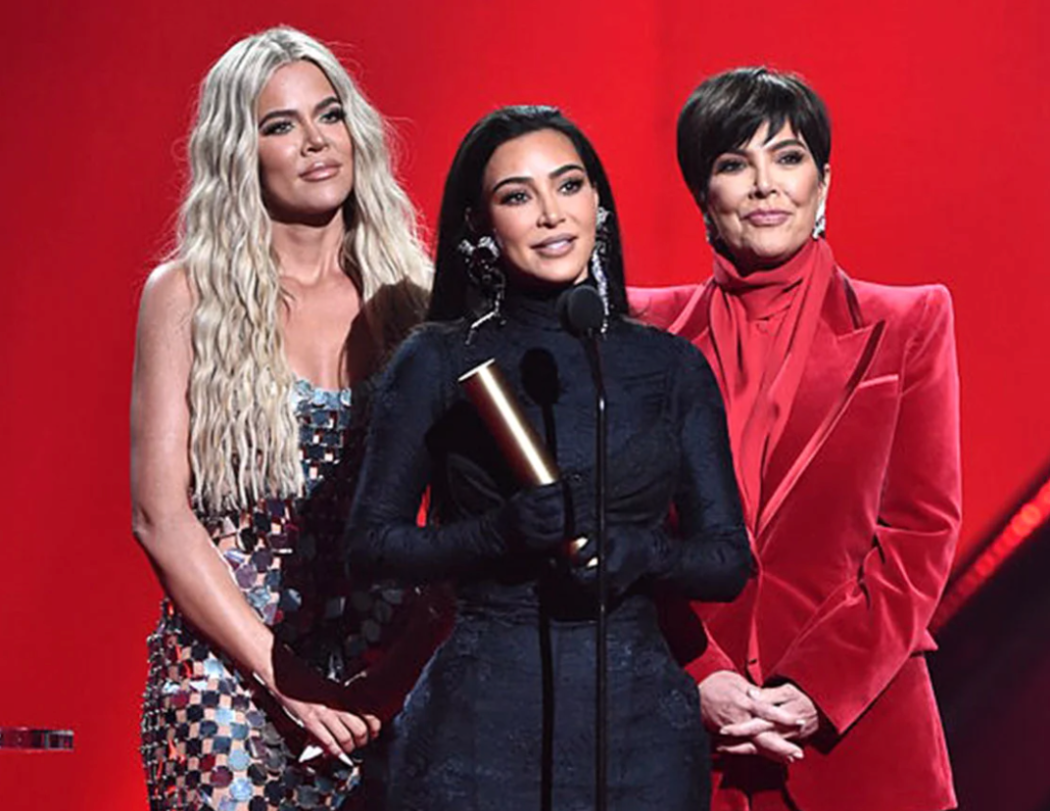 Khloe Kardashian is going through it. Tristan Thompson has cheated on her and made her look like a fool one too many times. You would have thought she would have learned her lesson when he cheated on her with two women while she was pregnant with their child, but apparently not.

She needed him to cheat at least a few more times, and it looks like this latest time might finally be the last. You all have probably heard the story. Back in March, Thompson celebrated his 30th birthday in Houston by having all kinds of sex with personal trainer Maralee Nichols. This is especially troubling because Khloe and Tristan were trying to make things work back in March.

Nichols just recently filed a paternity lawsuit against the NBA star. She welcomed a baby into the world on December 2, which would certainly fit the timeline.

Thompson acknowledged that the pair did have sex multiple times during his 30th birthday in his own court documents. There were also alleged text messages that the Canada native reportedly sent Nichols after she informed him of her pregnancy.

Thompson reportedly texted her that he won’t be involved at all with the baby. He then added that he was about to be broke because he’s leaving the NBA…

Btw if you think having this baby is gonna make you some money. It’s completely wrong. You are aware that I’m retiring after this season. So in terms of support it will be whatever is required monthly for someone who’s unemployed.

So yeah, this dude is a real piece of work. He’s basically saying he’ll have no problem being a deadbeat father, and he also weirdly flexed about being unemployed.

In any event, Khloe has been trying to focus on herself during this time, which includes attending The People’s Choice Awards on Tuesday night. She was there with Kim Kardashian and Kris Jenner.

Sources say at one point, it appeared Khloe almost had a breakdown. She looked angry and showed Kim something on her phone. But thanks to some encouraging words from Kim and Kris, Khloe was able to turn it around and fake some smiles for the camera.

According to the eyewitness, having the Skims founder and Kris Jenner there with Khloé ‘seemed to be the support she needed.’ Her family “’ust let her do what she needed to do’ as they sat beside her.

This eyewitness claims Khloe was on her phone most of the night, probably trying to do damage control on this messy situation.