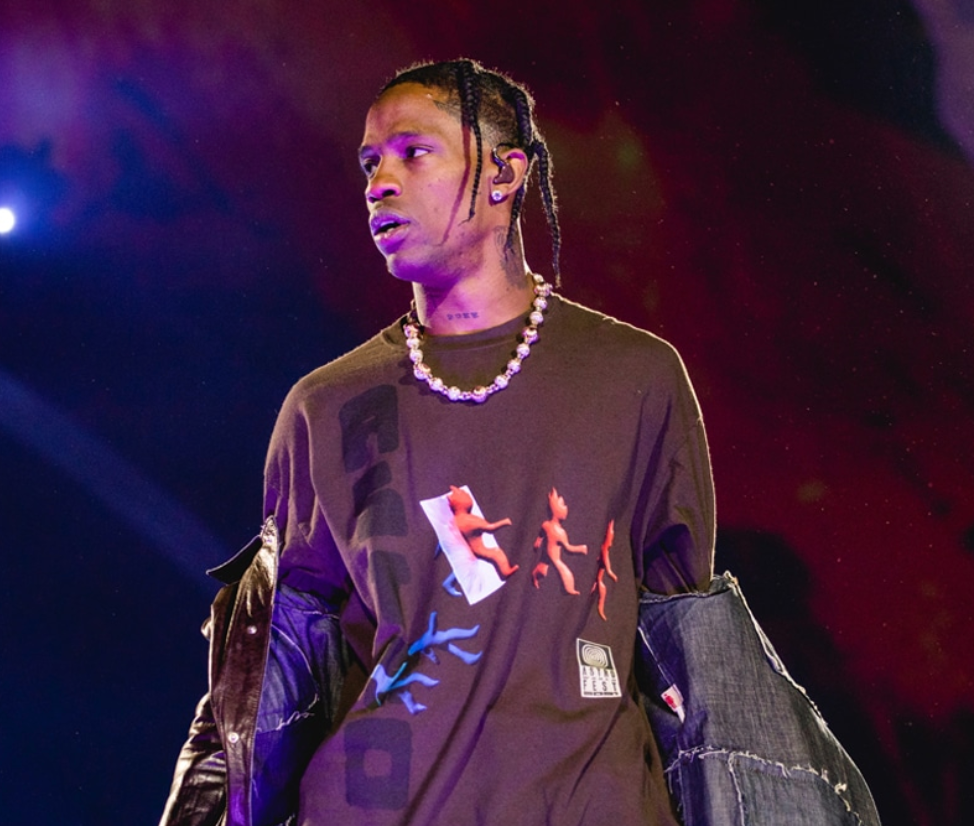 The internet is split on Travis Scott. 50% of people hate him and think he’s an evil monster who heard screams of people dying at his Astroworld Music Festival and did absolutely nothing.

And the other 50% believe he holds no responsibility and has zero percent of the blame.

When in reality, the truth is probably somewhere in the middle. He obviously didn’t know people were dropping dead, but he did probably know something wasn’t quite right. If he was perhaps a little less self-involved, he may have put the show on pause, or at least instructed the crowd to stop rushing the stage, which several artists have done in the past.

Instead, he continued on like nothing was happening. For the most part, he’s been silent since the tragic events. He’s been hit with multiple lawsuits. The dude is on the hook for billions of dollars following the death of 10 concertgoers.

This week, he sat down for his first interview with Charlamagne tha God. The interview was posted to YouTube on Thursday, December 9.

Nah man, it’s so crazy because I’m that artist too. Like anytime you can hear something like that, you want to stop the show, you want to make sure the fans get the proper attention they need. Anytime I could see anything like that, I did. I stopped like a couple times to just make sure everybody was OK. I really just go off the fans’ energy as a collective, call to response. I just didn’t hear that, you know, I got music, I got my in-ears, I just didn’t hear that.

Look. Obviously we don’t know how much he heard, but it is worth noting that he has encouraged fans to rush the stage before. I feel like in this quote he’s trying to paint himself as this sensitive artist, but that hasn’t really been the case in the past. Maybe he’s like that off stage (I bet he is) but on stage, he’s a bit of a wild man, most likely for the show.

Charlamagne then asked him about the initial apology video he posted to social media just hours after the tragedy. He was asked if he regretted posted the video as many found it to be devoid of any real emotion.

I mean, yeah, ’cause you know, you just don’t know what’s going on. But at the end of the day I just wanted to get something out…I can only go off of what I know. But my true intentions of it was really just trying to get a message across.

You can watch the full interview at the top of the page. Nothing really shocking in it. We’re sure Travis was coached to hell by Kris Jenner and her team. They probably did dozens of mock interviews.