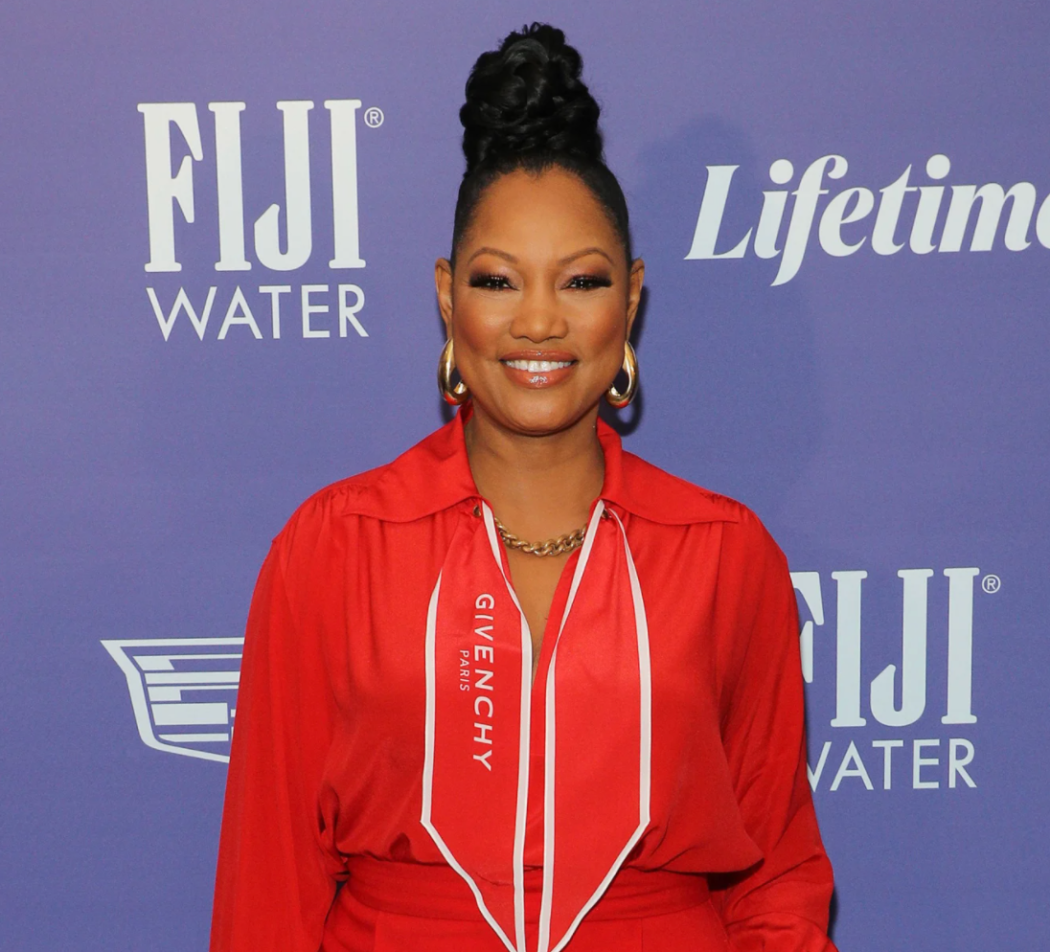 What is this, 2020? One year after the 11th season of Real Housewives of Beverly Hills had to pause due to a positive COVID-19 test, season 12 is being put on the same hold.

Garcelle Beauvais confirmed she tested positive for the virus on Monday, but she told her fans that she’s feeling good.

I found out that I tested positive for COVID. I feel OK, I’m sure I will continue to feel OK. My boys are being tested, so far they’ve tested negative. We’re going to continue testing them. Send movie or TV recommendations because I will be quarantining for the next few days — while not few, probably 10.

Sucks that she’s basically going to be forced to quarantine through Christmas, but at least she’ll have her family with her. The 55-year-old actress has 14-year-old twins Jax and Jaid, and an older son who is 30.

According to reports, Beauvais isn’t the only cast member who tested positive for COVID-19. The cast, which also includes Lisa Rinna, Erika Jayne, Dorit Kemsley, Sutton Stracke, Kyle Richards and Crystal Kung Minkoff, stepped out at the People’s Choice Awards together earlier this month.

Cameras started rolling on season 12 of the show back in late October, so they had been going strong for a little over a month now.

The good news is that most everyone working in Hollywood is fully vaccinated. You have to be, so they should do well against the virus. Most people who are vaccinated only suffer mild symptoms.

Season 12 is expected to begin airing on Bravo in 2022, but we don’t know if this shutdown might delay the premiere.