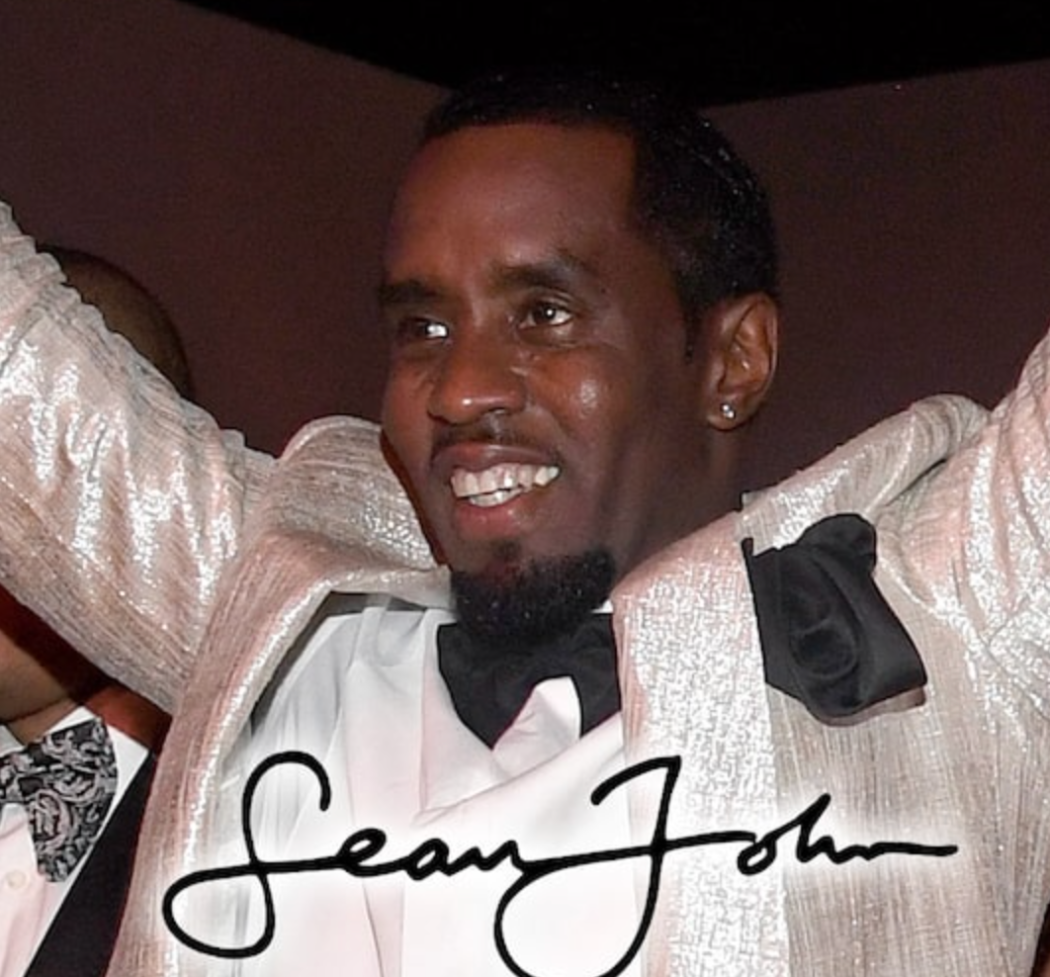 Diddy Dishes Out $7.5 Million To Repurchase His Sean John Brand

He’s baaack. Diddy created the fashion lifestyle brand Sean John way back in 1998. The line made its fashion debut with a men’s sportswear collection in the spring of 1998.

The brand was backed by a whole host of celebrities, including Mariah Carey, Nelly, Usher, Pharrell, and even Mary J. Blige.

In May 2010, Sean John made a distribution agreement with Macy’s department store in which Macy’s and Macys.com would be the sole distributor of Sean John sportswear at the retail and online level. As part of this agreement, Sean John and Macy’s expanded the Sean John brand’s distribution to many more Macy’s stores and entered into exclusive marketing partnerships with the NBA.

As the years went on, Diddy became less involved with the company. The brand recently fell into bankruptcy under management firm GBG USA Inc., which had owned 90% of the company.

When Diddy got word of this, he decided he wanted to buy the company back and pull it out of bankruptcy. And to do this, he had to outbid four others who were wanting to buy the line.

He won the bidding war with a $7.5 million bid, and insiders say that’s a pretty good bargain.

I launched Sean John in 1998 with the goal of building a premium brand that shattered tradition and introduced Hip-Hop to high-fashion on a global scale. Seeing how streetwear has evolved to rewrite the rules of fashion and impact culture across categories, I’m ready to reclaim ownership of the brand, build a team of visionary designers and global partners to write the next chapter of Sean John’s legacy.

Diddy was originally trying to buy the brand back with a team of people earlier this month. The original bid was just over $3 million.

You can bet Diddy is going to want complete control over the company. He obviously feels like he made a mistake by giving up so much control to the management firm, who he sued earlier this year for using his image without consent.

He then filed another suit, per the New York Post, over ‘breach of contract, unfair competition, common law trademark infringement, deceptive practices, and unjust enrichment’ for at least $60 million.