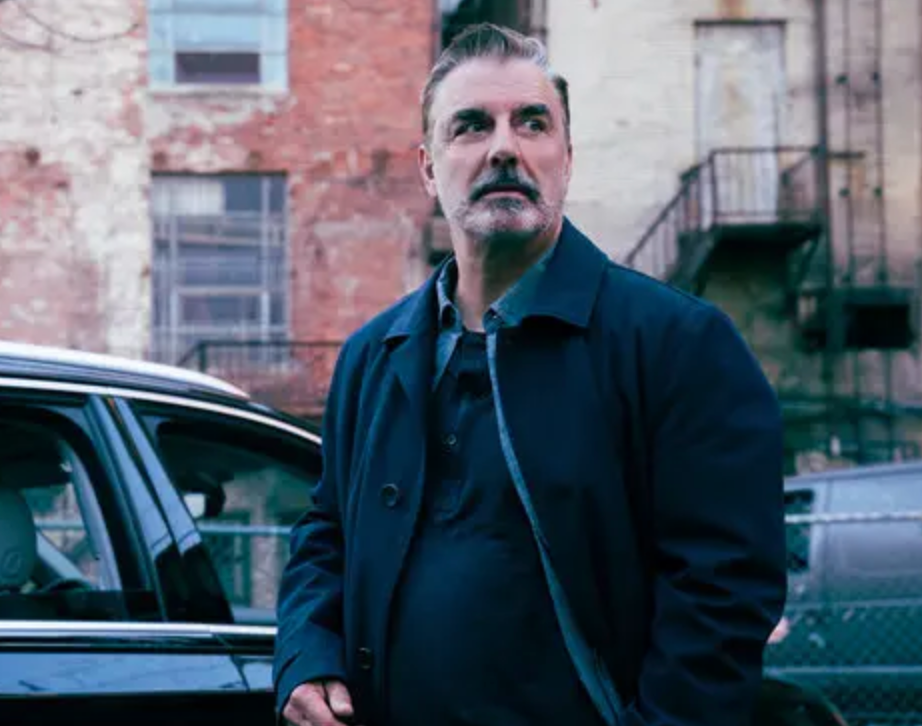 For those who don’t know, Queen Latifah has a series on CBS called ‘The Equalizer‘ which follows an “enigmatic figure who uses her extensive skills to help those with nowhere else to turn.”

The show has been doing pretty well for the network. It’s currently airing its second season, but one of the stars of the show, Chris Noth, will no longer be apart of it.

He played William Bishop in the series and appeared in every episode, but due to multiple accusations of sexual assault, Universal Television and CBS have decided to remove him from the program.

They released a short statement to the media, “Chris Noth will no longer film additional episodes of The Equalizer, effective immediately.”

This news comes after a December 16th report from The Hollywood Reporter. They published accounts by two women who accused the former Sex and the City star of sexual assault.

According to The Hollywood Reporter, two women, who used pseudonyms to protect their identity, separately approached the outlet to share the stories of their alleged assaults. They do not know each other. E! News did not speak with these women and have not confirmed their identities.

Of course, the 67-year-old star denies the allegations. He released his own statement to the media…

The accusations against me made by individuals I met years, even decades, ago are categorically false. These stories could’ve been from 30 years ago or 30 days ago—no always means no—that is a line I did not cross. The encounters were consensual. It’s difficult not to question the timing of these stories coming out. I don’t know for certain why they are surfacing now, but I do know this: I did not assault these women.

But there is mounting evidence that Noth is a serial sexual assaulter. After the initial report was published, actress Zoe Lister Jones accused the actor of being “consistently sexually inappropriate” with a female promoter and alleged he was drunk on set while filming episodes of Law & Order.

During my interrogation scene he had a 22 oz. of beer under the table that he would drink in between takes. In one take he got close to me, sniffed my neck, and whispered, ‘You smell good.’ I didn’t say anything. My friend at the club never said anything. It’s so rare that we do.

Noth has also been dropped by his talent agency, so his career is pretty much over at this point.

But hey, it was a good run. He’s 67-years-old, so it was about time for retirement anyway.