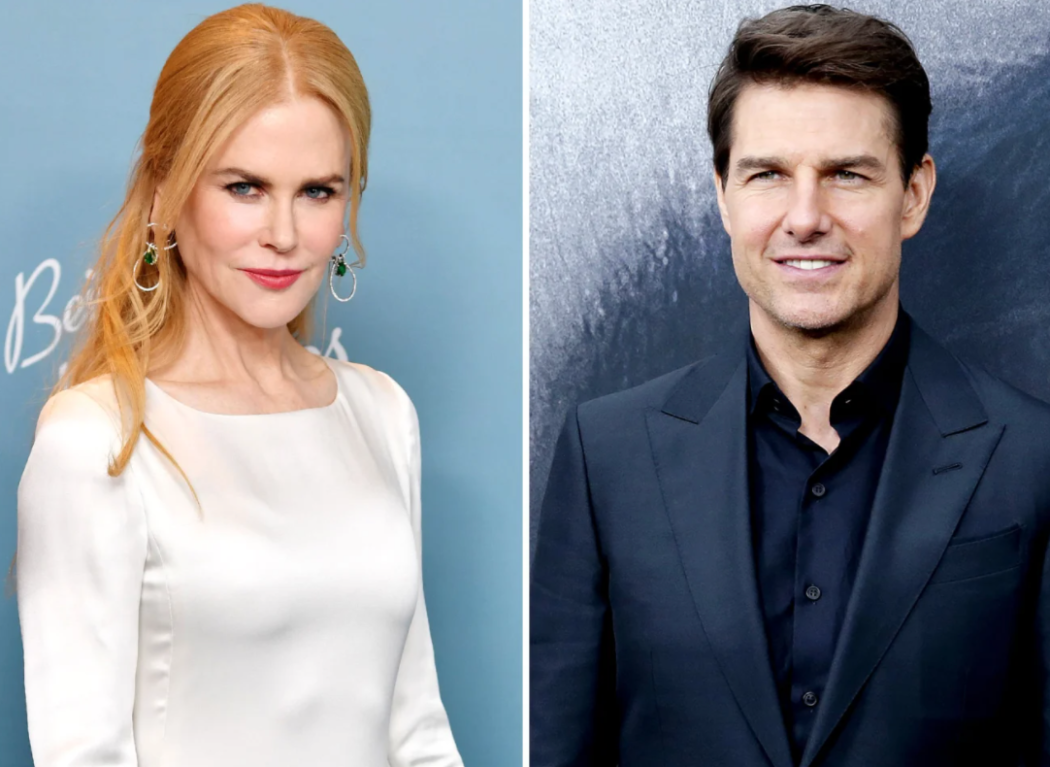 Nicole Kidman Was Pissed After Reporter Asked Her About Tom Cruise

Nicole Kidman is known for being a pretty chill person… as long as you don’t bring up the name Tom Cruise.

As most of you know, Kidman has been hitting the interview circuit, promoting her recent film Being the Ricardos, where she plays Lucille Ball. And during a recent interview with The Guardian, the 54-year-old actress talked about the failed marriage between Ball and Arnaz.

It’s about a creative and romantic relationship that doesn’t work out. But from it come some extraordinary things. And I love that. I love that it’s not a happy ending. This film says you can make an extraordinary relationship thrive and leave remnants of it that exist forever. Yeah, that’s really gorgeous. You can’t make people behave how you want them to, and sometimes you’re going to fall in love with someone who isn’t going to be the person you spend the rest of your life with. You may have kids with them. You may not, but they were very much in love.

The interviewer then asked Kidman with “exquisite care” if she was referencing her past relationship with Tom Cruise.

For those who don’t know, Cruise and Kidman were married from 1990 to 2001. They share two kids together.

But Kidman did not like the question. Not one bit.

Oh, my God, no, no. Absolutely not. No. I mean, that’s, honestly, so long ago that that isn’t in this equation. So, no. And I would ask not to be pigeonholed that way, either. It feels to me almost sexist, because I’m not sure anyone would say that to a man. And at some point, you go, ‘Give me my life. In its own right.’

Insiders say she was obviously angered by the question. I think it was a bit of a silly question, considering Kidman could have been referencing many people. It’s not as if Cruise was her only relationship. The interviewer was very clearly going for a headline.

That being said, I’m not sure if the question is sexist? Perhaps someone can explain that one to me.

In any event, Kidman has been in a loving marriage with Keith Urban since 2006. They share two daughters together, and by all accounts, they seem to be very happy together.