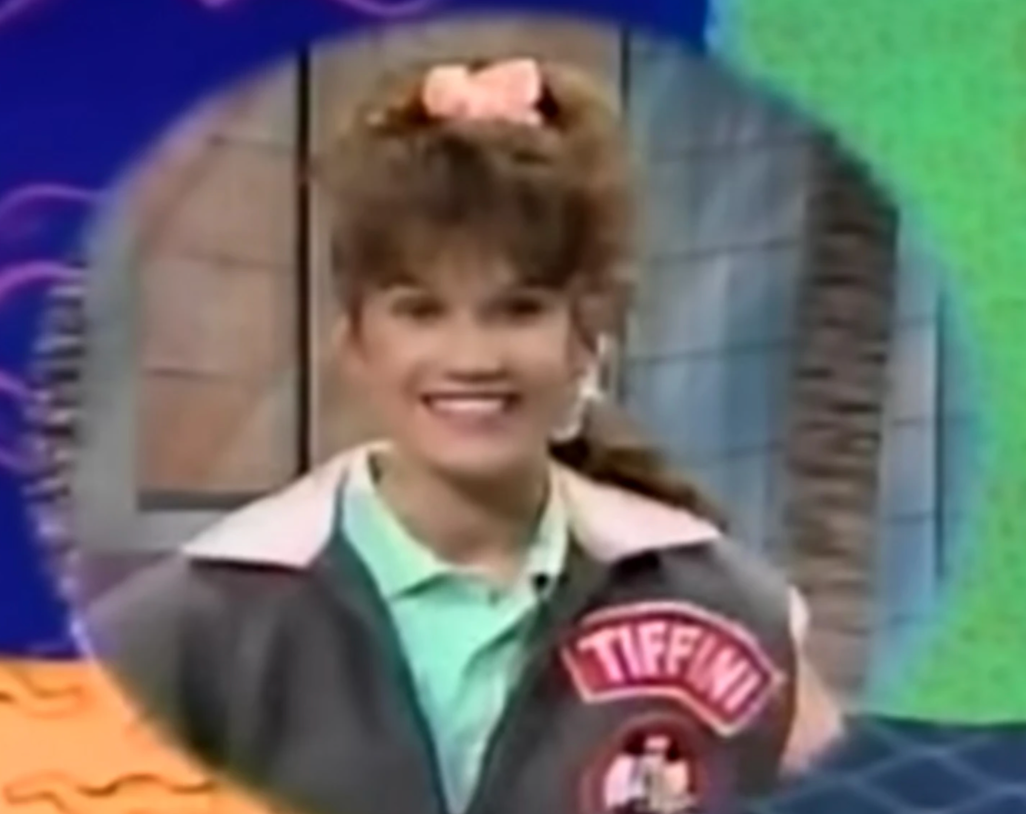 If you were a kid growing up in the late 80s/early 90s, you might remember an actress/singer named Tiffini Hale. She was part of the Mickey Mouse Club series, from 1989 to 1995.

She appeared alongside soon-to-be superstars like Justin Timberlake, Ryan Gosling, Britney Spears and Christina Aguilera. Obviously she didn’t become the huge stars they did. She decided to step away from the spotlight following her time on the show.

It appears as if she didn’t really enjoy the spotlight, as she also didn’t come back for a reunion special for her former pop group, The Party, back in 2013.

Sadly, members of the group confirmed this week that Hale died on Christmas day. In early December, Hale suffered cardiac arrest, which left her in a coma, and unfortunately she never got out of it.

Her former co-stars shared the news on their Instagram pages, writing…

It is with the heaviest of broken hearts that we share the sad news of the passing of our beloved sister, Tiffini Talia Hale. Early this month, she suffered a cardiac arrest that resulted in her being left in a coma. After many prayers and with her family by her side, our dearest Tiff took her last breath Christmas morning. She is now resting peacefully. Tiffini’s family has kindly asked that their privacy be respected as they take this time to grieve.

Hale was born in 1975 in Palm Springs, California. Aside from starring in The Mickey Mouse Club, she also made a brief appearance on the TV series ‘Blossom‘

Our thoughts and prayers go out to her friends and family. Cardiac arrest is such a rough one. It’s so sudden and unexpected, and if no one is around to help when it happens, you’re dead 99% of the time.