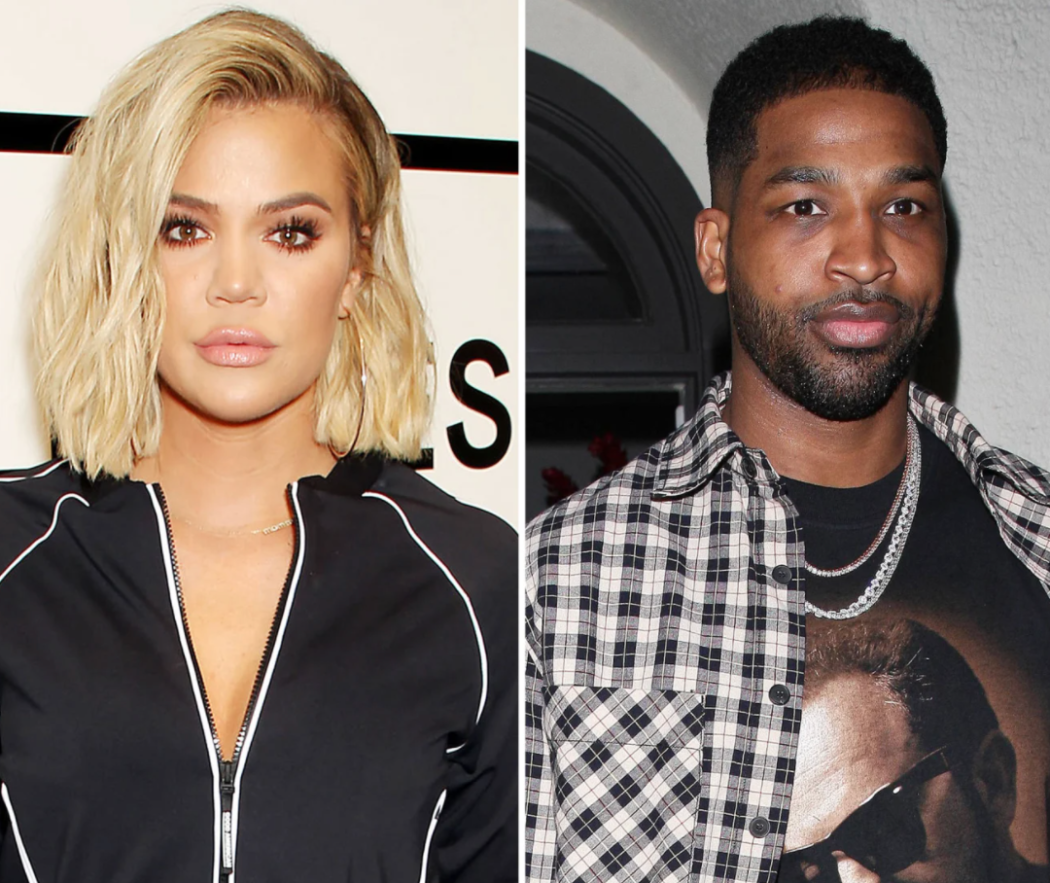 Khloe Kardashian loves the drama. Or maybe she doesn’t love it, but she’s a magnet for it. It’s as if dudes get with her for the sole purpose of cheating on her. It’s actually quite sad.

As most of you know, Khloe’s baby daddy Tristan Thompson has cheated on her at least five times now, but it’s likely more than that. He’s been cheating on her from the very beginning of their relationship. He even cheated on her while she was pregnant, which does all kinds of emotional damage to a woman.

Even still, Khloe gave him another chance. She wanted to work it out for their baby, but then earlier this year, it was revealed Thompson may have knocked up another woman while he was with Khloe.

According to insiders, Khloe is done with the relationship. She still wants to co-parent with Tristan, but she’s no longer interested in a romantic relationship. But of course, we’ve heard this same song before. She’s strong for a couple months, then goes right back.

This time though, she’s trying to hype herself up on Instagram. She’s been posting cryptic messages, almost to remind herself that she deserves more. On Thursday, she shared the quote you see below to her Insta Stories…

Earlier in the day, she posted another message, which read, “People showed you who they were this year. Don’t go into 2022 confused.”

Let’s hope she stays strong in 2022. I swear, if she takes him back, I don’t know… her family should stage an intervention or something. Put her in rehab. His f**k game can’t be that strong.