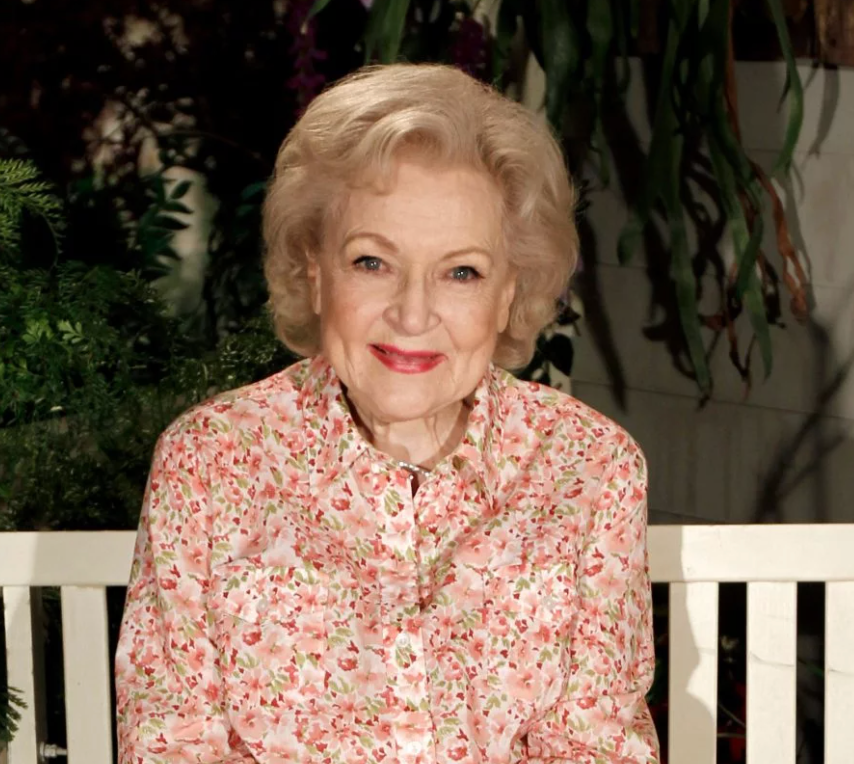 Betty White Has Passed Away Just Weeks Before Her 100th Birthday

We knew this day would come, but that doesn’t make the news any easier to digest. It was confirmed today, December 31st, that Betty White has died at the age of 99.

Sources close to Betty claim she didn’t have any sudden illness nor was she battling any particular ailment. It’s believed she simply passed away from natural causes. According to the report, she passed away just before 9:30 A.M. on Friday, December 31st.

The comedian/actress would have celebrated her 100th birthday on January 17.

She’s best known for her leading role in the absolutely hilarious sitcom ‘The Golden Girls,’ which ran from 1985 to 1992.

Betty got her start in radio in the ’40s, making appearances on ‘Blondie,’ ‘The Great Gildersleeve,’ and ‘This is Your FBI.’ She eventually got her own radio program. In 1949, she began working on a TV variety show with Al Jarvis called ‘Hollywood on Television’ — which she later co-hosted — before breaking out into more TV roles.

Her breakout comedic role came in the early ’70s when she played Sue Ann Nivens on The Mary Tyler Moore Show.

Betty has over 115 acting credits to her name. She was an absolute legend in Hollywood and she will be forever missed.

Even though Betty was about to be 100, I thought she would live forever. I will miss her terribly and so will the animal world that she loved so much. I don’t think Betty ever feared passing because she always wanted to be with her most beloved husband Allen Ludden. She believed she would be with him again.