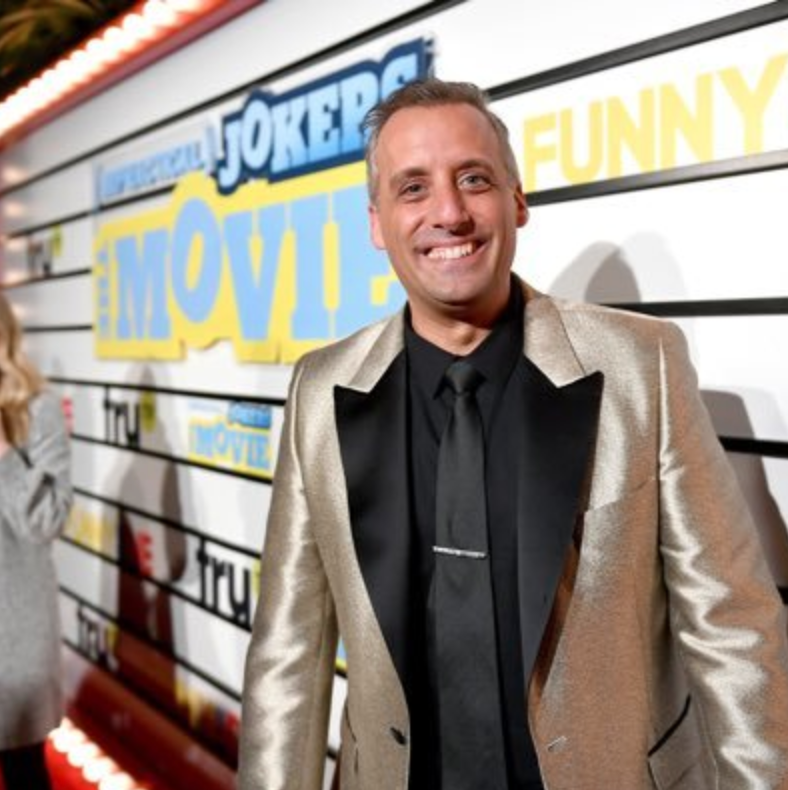 It looks like ‘Impractical Jokers‘ star Joe Gatto is going through some serious personal troubles.

In a shocking post on his Instagram account this past weekend, the 45-year-old comedian revealed to his fans that he would not be returning to the upcoming season of Impractical Jokers.

Sorry in advance for the long and more-serious-than-usual note below, I just wanted to let you all know that I will no longer be involved with ‘Impractical Jokers’

Alongside my friends, I’ve devoted a decade of my life to building this franchise and couldn’t be prouder of what has been accomplished. However, due to some issues in my personal life, I have to step away. Bessy and I have decided to amicably part ways, so now I need to focus on being the best father and co-parent to our two incredible kids.

His estranged wife Bessy posted a similar message to her own account, writing that they will always be a family to their kids.

They got married back in 2013, just two years into the success of the hidden-camera series. It’s not clear why they decided to split, but it’s possible it was work-related, considering Gatto is also stepping away from the show. Perhaps, he was spending too much time away from his family. Or heck, maybe he even cheated while on the road, although that’s obviously just speculation.

In response to his surprise exit, the remaining members of the group (Brian, Sal and Murray) released a joint statement…

Hi everyone, so here we are…. After all these years together, we never imagined making ‘Impractical Jokers’ without Joe. While we are saddened to see him go, we want to keep making people laugh, keep our relationship with the ‘Impractical Jokers’ fans going, and keep working with the members of our team that we consider family. With the support of our fans, we’ll get back to making a new chapter of ‘Impractical Jokers’ in January.

Gatto was one of the funniest members of the group, so the show is definitely going to be different without him. It could be the beginning of the end for the incredibly successful series.

It’s pretty crazy just how beloved the series is. Just take a look at the comments section of Gatto’s post. There are so many celebrities wishing him the best, even Khloe Kardashian commented on the post.