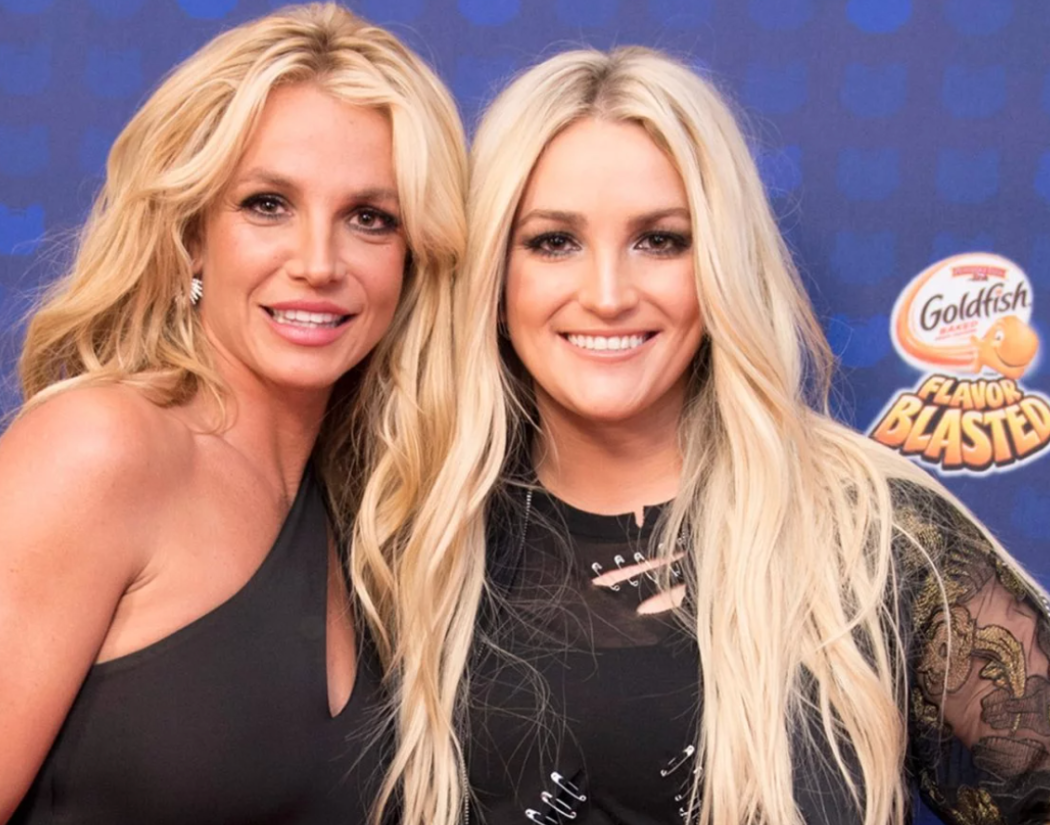 Jamie Lynn Spears Tells All In New Interview, Says She Still Has So Much Love For Britney Spears

There’s been a lot of speculation on the internet regarding the relationship between Jamie Lynn Spears and Britney Spears. The two sisters were pretty close when they were younger, but in recent years, their relationship changed.

Because of the conservatorship, Britney believed her entire family was out to get her, including her sister Jamie. During an emotional court hearing back in June of 2021, Britney teared up and said she’d like to sue her family because her loved ones didn’t do a “goddamn thing” to help her.

Add to this the fact that Britney recently unfollowed Jamie on Instagram, well, people were wondering where they stood.

During a new interview with Good Morning America, Jamie Lynn made it clear she still has so much love for her older sister…

That love is still there, 100 percent. I love my sister. I’ve only ever loved and supported her and done what’s right by her, and she knows that. So I don’t know why we’re in this position right now.

In fact, Jamie Lynn claimed she stood up for her sister so much that she often forgot to protect herself.

I’ve always been my sister’s biggest supporter, so when she needed help, I set up ways to do so, went out of my way to make sure that she had the contacts she needed to possibly go ahead and end this conservatorship and just end this all for our family.

Everyone has a voice and it should be heard, so if she wanted to talk to other people, then I did. I set that up. I even spoke to her previous legal team, and that did not end well in my favor. So I did take the steps to help, but how many times can I take the steps without — you know, she has to walk through the door.

Jamie Lynn also talked about their father. She’s not his biggest supporter either, claiming his drinking caused a lot of stress within the family. She revealed his bouts of drinking caused her periods of torment and sorrow.

It was like, could I trust you? Are you drinking? Are you not? It was something that no kid should have to question.

Safe to say, Jamie Lynn and Britney had a pretty messed up life, in the sense they didn’t have any parental figures truly looking out for them. That does a lot on a kid’s mental health.

Hopefully Britney and Jamie can reconnect in the future. They share unique struggles and could probably help each other. That being said, I think Britney still has a lot of work to do. She’s clearly not 100% right now.