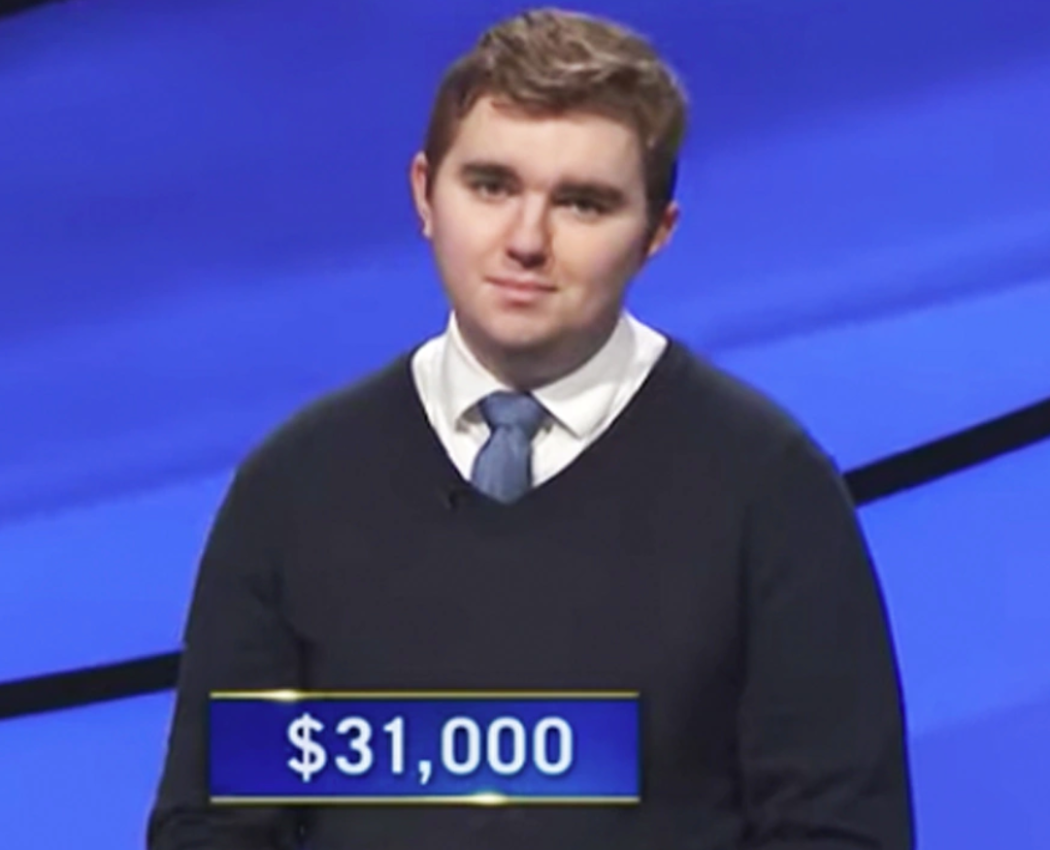 Some of you may have heard about the death of ‘Jeopardy!‘ star Brayden Smith back in February 2021. It was super sad news at the time because the 24-year-old was coming off an impressive win streak on the quiz show.

At the time, no cause of death was released, but now nearly one year later we’re learning more, thanks in large part to a lawsuit filed by Smith’s parents, Debbie and Scott Smith.

According to the report, Brayden underwent a colon removal surgery on January 15, 2021 at St. Rose hospital. And while the surgery was a success, his parents say the aftercare he received was highly suspicious. Debbie claims the hospital failed to give Brayden medicine that would help prevent blood clot following surgery.

Brayden was never given heparin or anticoagulants post-surgery which was below the standard of care. He suffered severe and extreme physical pain and suffering prior to his death.

Brayden developed pulmonary emboli, which are a type of blood clot, and died on February 5, 2021.

His parents say his death was 100% avoidable. They blame his death on the poor care provided by nurses and doctors at the hospital, “This is a very sad case about a young man whose death was preventable.”

Had a doctor or a nurse checked to make sure anticoagulants were actually ordered and given, Brayden would be alive. But this case is not just about death. Brayden suffered before he died because the hospital, its nurses, and the home health nurse, failed to teach and take care of this young man with a new Ostomy.

Geez. If this is all true, that’s just such a sad way for a life to end. He has major surgery, struggles for a couple weeks adjusting to life without any proper help, and then dies from preventable blood clots.