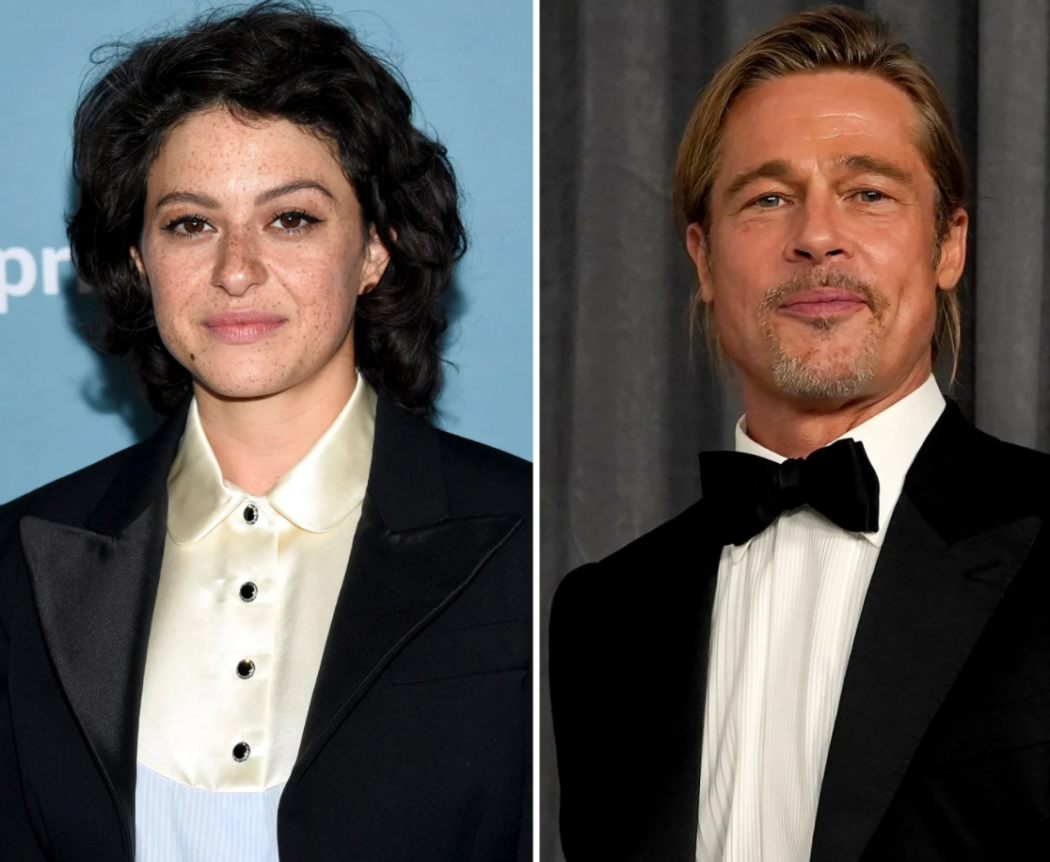 If you’ve been following the celebrity gossip world for the past couple years, you probably remember those bizarre Alia Shawkat/Brad Pitt dating rumors.

The 32-year-old ‘Search Party‘ actress was spotted hanging out with the 58-year-old movie star back in 2019. They were first spotted together at a November 2019 art exhibition. From there, they were seen a handful of times hanging out together in public.

This led to dating rumors. For several months, Shawkat was followed around by the paparazzi, which was a new experience for her. She had mostly been an indie darling before, so the fact that her face was now in magazines inside grocery stores was weird to her.

During a recent profile piece in The New Yorker, Shawkat revealed that while the rumors impacted her life, they didn’t seem to affect Pitt one bit.

It was so weird. Now it’s like a weird dream, where I’m like, ‘Did that happen?’ … [Brad] had no awareness of it at all. Which is so funny. Because he doesn’t read that s–t. I was like, ‘You know everyone thinks we’re dating? And there’s this whole thing, and I’m being followed.’ And he was like, ‘I’m sorry. It happens. If you hang out with me, it happens.’ He had no awareness of it at all.

Shawkat revealed that even her grandmother, who barely speaks English, heard about the dating rumors via one of those gossip magazines.

[She’s] an Iraqi Muslim woman. She’s sitting there, watching her Turkish soap opera. And next to her is this old gossip magazine with Brad’s face, and my face in a small circle. … I looked at my grandmother, like, ‘Why do you have this?’ She’s like, ‘It’s you and this movie star! And it’s your face.’ I was embarrassed by it. I told her she had to throw it away. And she laughed.

And while she can mostly laugh about the whole thing now, it did bother her that she received the most attention in her career for something as silly as hanging out with a famous white dude.

At the time, it was not fun at all. … There’s something ironic about it. It has nothing to do with Brad as a person — he’s a great f–king guy. But of course, the idea of me being romantically involved with an older white guy is what gets me the most attention. Not a 20-year career. That’s what gets me.

Yeah, sounds rough. Talented actress who has starred in hit shows like Arrested Development, Transparent and Search Party has to deal with people thinking she’s dating one of the most desirable men on the planet.